Country being pawned away for $1bn, says Shehbaz 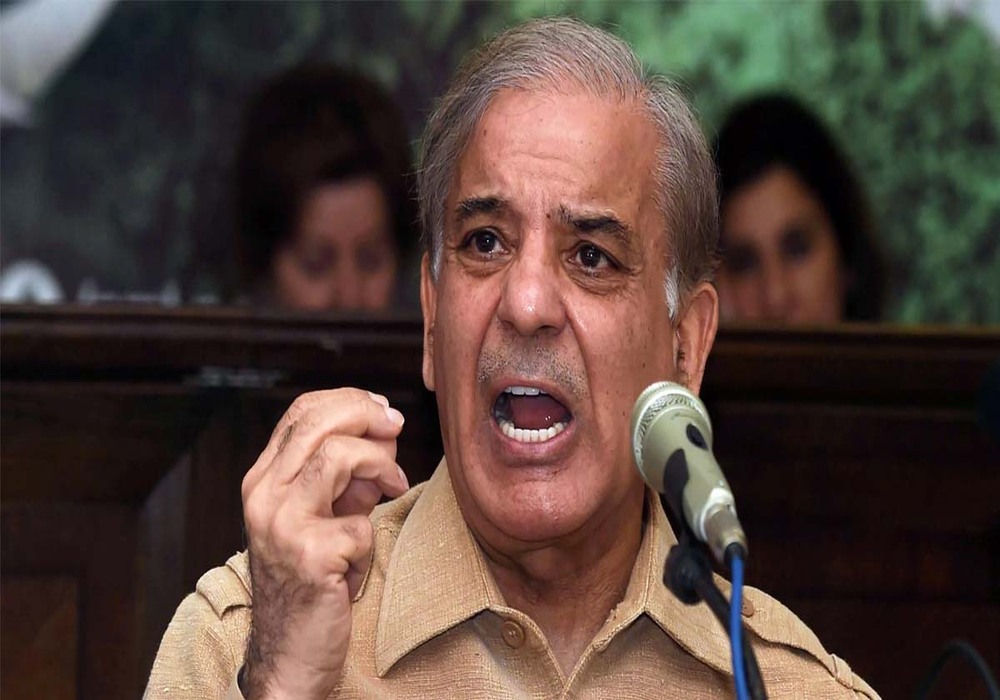 Leader of the Opposition in the National Assembly Shehbaz Sharif on Tuesday blasted the government over its economic performance claiming the economy of the country was being wagered away for $1 billion.

Sharif made the comments addressing the National Assembly as the house started a deliberation on the Finance Supplementary Bill.

Criticizing the government, the opposition leader said that ruling Pakistan Tehreek-i-Insaaf (PTI) had obliterated the economy, adding that the country’s security was also at risk.

Sharif began by asking how a country that was an atomic power could be holding a beggar bowl. He added that Prime Minister Imran Khan had failed in his promises of standing up to the International Monetary Fund.

The opposition leader said that Rs350 billion in taxes were being imposed on the public crushed by inflation.

He also assailed the State Bank of Pakistan (SBP) Amendment Bill 2021, which grants complete autonomy to the central bank, though the finance minister has assured that it would remain under control of the government.

The bill is a requirement which Pakistan has to meet under IMF’s programme. If approved, the bill will allow for the payment of the $1bn tranche.

Sharif warned of protests in the house and “on the roads” should the government try to bulldoze the bill.