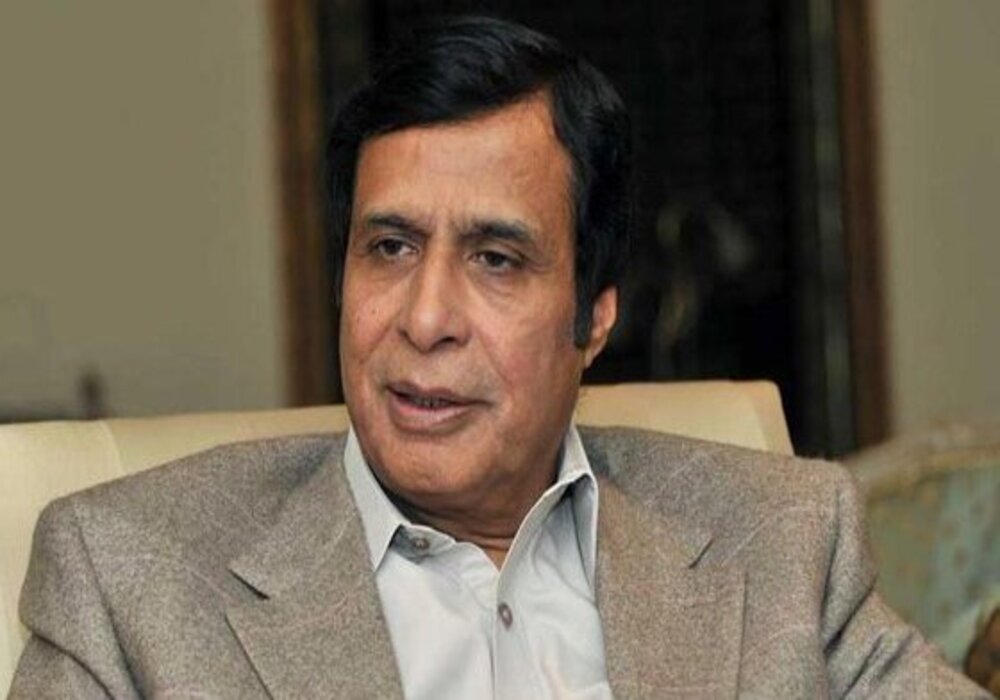 Punjab Assembly Speaker and Pakistan Muslim League-Quaid leader Chaudhry Pervaiz Elahi said that the opposition should play its role in the promotion of democracy and welfare of the poor.

He was speaking to PML-Q leaders from different districts in Lahore. On this occasion, PML-N former MPA from Jhang Sheikh Yaqoob, Begum Rashida Yaqoob, Abdul Rauf Tatla and Haji Riaz Jutt of PP-56 Gujranwala announced to join PML-Q. “No one can afford to take the country to the brink of a political crisis; therefore, giving relief to the people must be demonstrated in practice by all the parties,” Elahi added. Talking about the current political situation, Elahi said that the political scenario is cloudy and PML-Q will unveil its strategy once the political scenario becomes clearer.

Elahi said that the interest of the country and the people were dear to PML-Q. “We have raised our voice on every public issue inside and outside the parliament and in every forum. If the people are prosperous, then the country will be prosperous. For the betterment of the economy, everyone needs to play a positive role together,” he stressed.