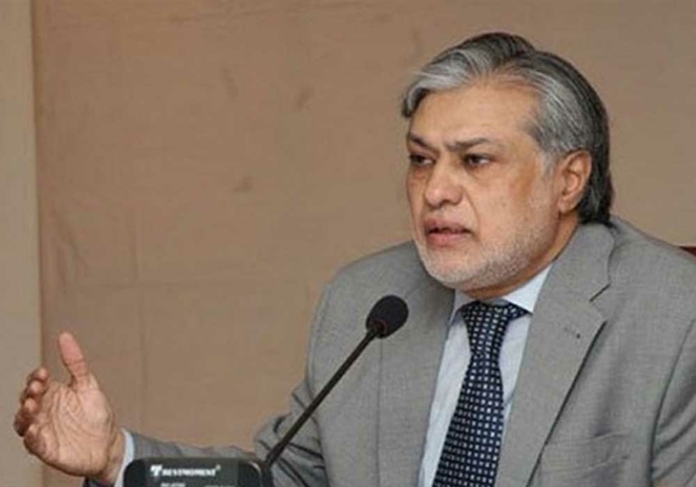 Finance Minister Ishaq Dar has been exempted from personal appearance by the accountability court in the assets beyond means case against him.

Dar had personally appeared before Judge Mohammad Basharat of the accountability court. He submitted three pleas including exemption from personal appearance, detachment of assets and his acquittal.

The court accepted the plea for exemption while the lawyer was directed to present arguments for the others in the next hearing. The further hearing was adjourned till November 16.

National Accountability Bureau (NAB) had filed a case against Dar in which he was accused of possessing assets disproportionate to his declared income sources. A reference against him was also filed by NAB in light of the Supreme Court’s July 28, 2017 verdict of the Panama Papers Case.

The accountability court had declared Dar a proclaimed offender after his continued absence from the court proceedings. In October his arrest warrants were suspended by the court after he had personally appeared before it after returning from London.

Dar was residing in London for almost five years and returned after the current coalition government was formed to take charge as Finance Minister. He has taken oath as Senator on a technocrat seat.

The finance minister has been persistently trying to fix the economy of the country since his arrival.