Court intends to find out if Gill was tortured or not, says IHC judge 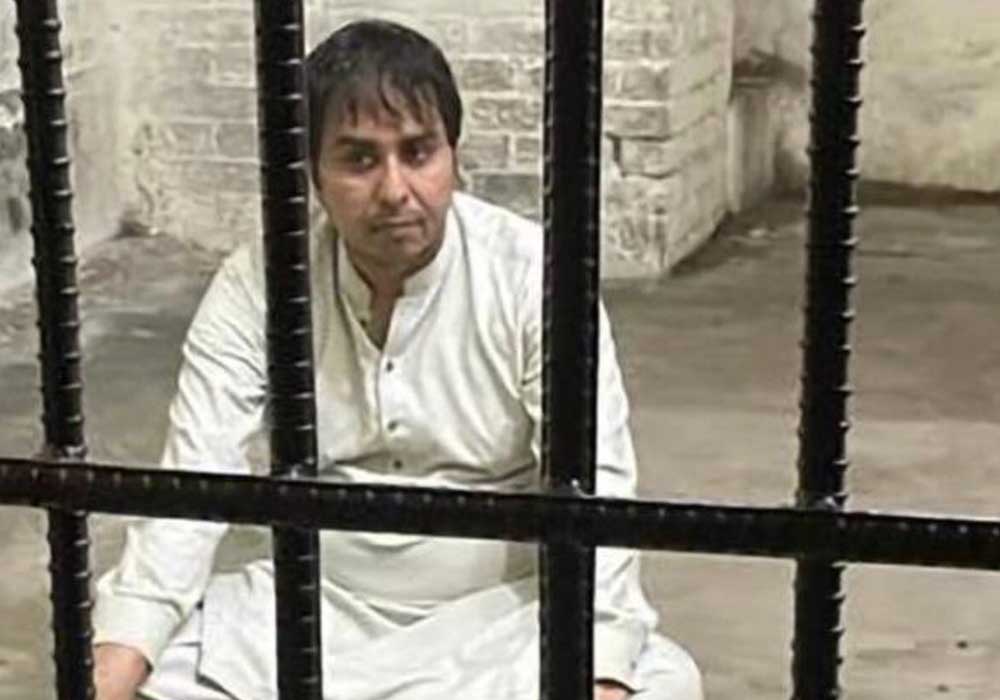 Islamabad High Court’s (IHC) Justice Aamer Farooq has said that the court intended to determine whether Pakistan Tehreek-e-Insaf (PTI) leader Shahbaz Gill was tortured or not, as the court started hearing the party’s (PTI) appeal against the physical remand of its leader.

The appeal against the physical remand was heard by IHC Acting Chief Justice Aamer Farooq, with Gill’s attorneys Faisal Chaudhry and Shoaib Shaheen in attendance.

A court magistrate had allowed Gill’s physical detention by the Islamabad police for two days on Wednesday and had also instructed staff to perform a medical examination.

On Thursday, prosecutor Rizwan Abbasi said that Gill was not tortured saying that he had been taken into custody on Aug 9 and his medical check-up was conducted on Aug 11.

Shaheen argued during the hearing that the additional session judge did not adhere to the legal “guidelines”.

Justice Farooq stated that he had learnt Gill was admitted to PIMS, and that the Adiala Jail superintendent had been summoned so facts could be confirmed.

Shaheen also complained that they were not allowed to meet Gill.

According to Justice Farooq, the extensive reports of the PTI leader’s abuse had damaged the police department’s reputation.

The judge said, “We want to find out if Shahbaz Gill was tortured or not.”

In response to Shaheen’s request that the remand be cancelled if the hearing was going to be adjourned till Friday, Justice Farooq remarked, “Your client is technically not on remand, hence no suspension is required.”

The hearing was postponed till August 22, Monday, with the court stating that it would issue a written order on the case.

The court also issued summonses to the SSP Investigation, SHO Kohsar, Adiala Jail superintendent and medical officer in Islamabad Along with the pertinent documents.

The PTI has alleged that Gill was tortured in police custody previously and remains in danger of being subjected to further torture if he was handed back to the Islamabad Police.

Gill was arrested by the Islamabad Police on August 9, soon after he made controversial remarks on television.