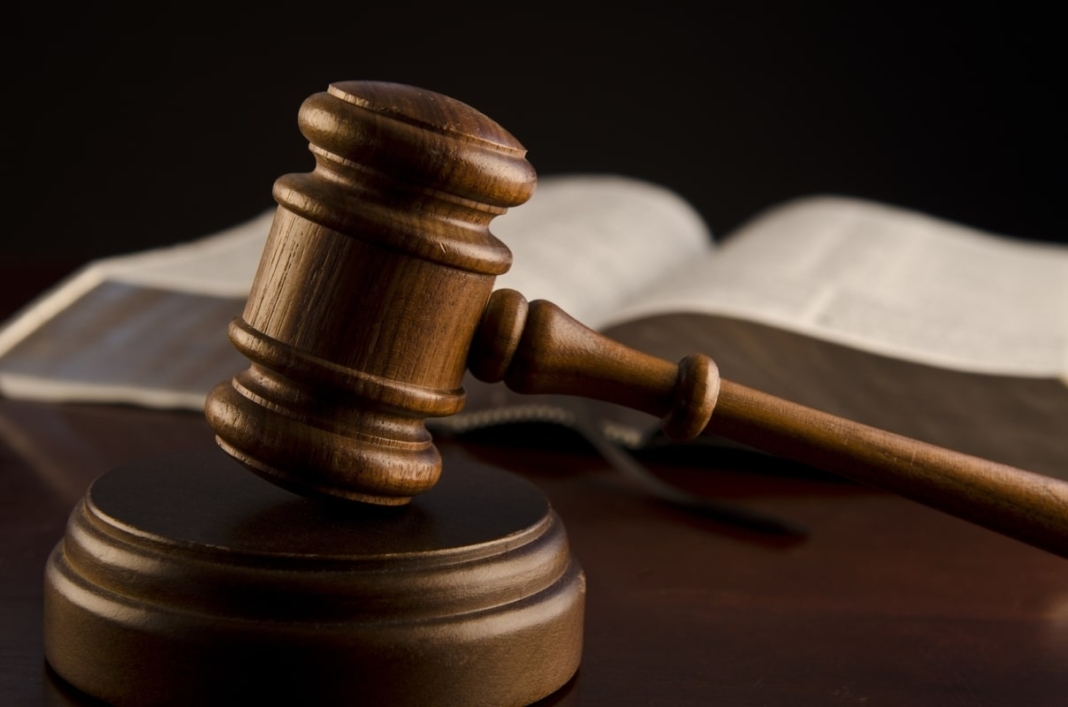 A district and sessions court rejected two different requests for post-arrest bail for two defendants who were allegedly implicated in blasphemy by using insulting words toward the caliphs.

The bail requests were rejected by the judges presiding over the case after hearing extensive arguments because the defence attorneys failed to establish the accused’s innocence.

The complainants’ attorney, Advocate Ghulam Mustafa Chaudhary pleaded with the court that there was enough evidence to prove the guilt of the accused.

He asserted that there is proof that the accused individuals used insulting words towards Khulafa-e-Rashideen, committing blasphemy.

However, the defence attorneys for the accused people asserted that they were not involved in these instances and that their inclusion in fabricated cases was done so just for their humiliation and embarrassment.

The attorneys argued that “the scenario woven in the FIRs is manufactured and has no link with the reality” and asked the court to approve the accused’s post-arrest bail requests.

The complainant Muhammad Ajmal filed an FIR against Qamar at the Akbari Gate police station (PPC) by Sections 298-A and 295-A of the Pakistan Penal Code.

Complainant Majid filed an FIR against Ziagam with the Federal Investigation Agency (FIA) cybercrime cell as per sections 11 of PECA 2016, 295-A, and 298-A of PPC.