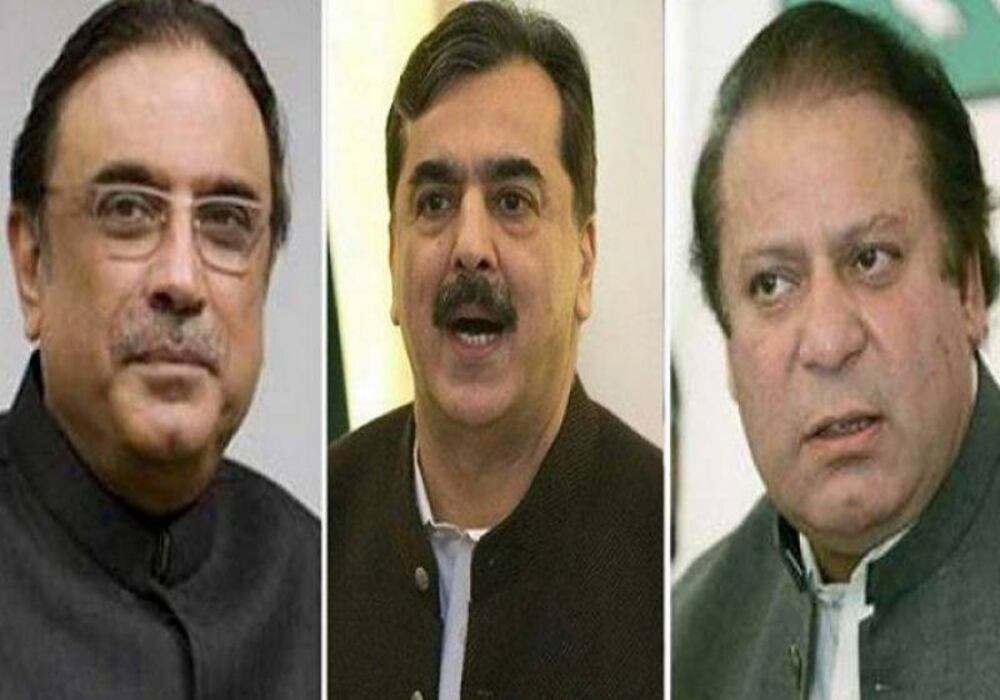 Earlier, leaders of the PPP and PML-N had requested that the case be dropped due to recent changes made to the NAB Ordinance.

In accordance with the gift depository regulations, the presidents and prime ministers must deposit any presents they receive in the Toshakhana since they remain the property of the state unless sold at an open auction.

However, the regulations do permit officials to keep gifts with a market value of less than Rs 10,000 without having to make a payment.

NAB filed the Toshakhana reference against the three political figures at an accountability court in March 2020.

The accountability bureau claimed that former administrators Zardari and Sharif purchased automobiles from the Toshakana by paying 15% of the purchase price.

The bureau further claimed that Nawaz and Zardari were helped in this matter by former premier Gilani.