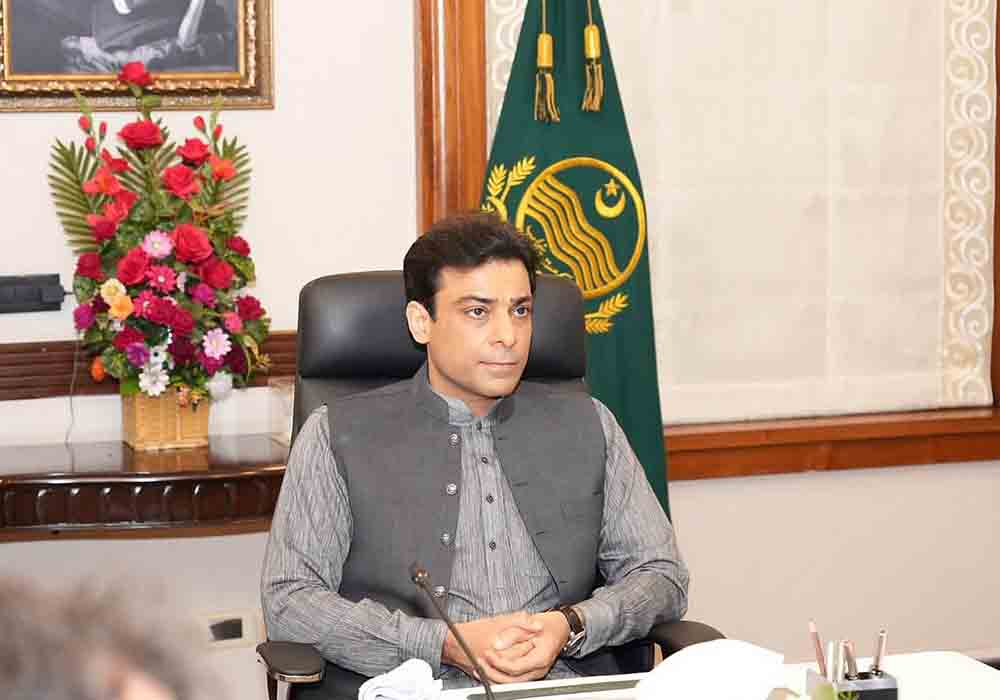 A special court (central-I) on Monday allowed unfreezing of bank accounts of eight companies owned by Suleman Shehbaz, a son of Prime Minister Shehbaz Sharif, who is a proclaimed offender in an Rs16 billion money laundering case made by the Federal Investigation Agency (FIA), for the purpose of paying salaries to their employees.

Special Court Judge Ijaz Hassan Awan passed the order while hearing the applications of Suleman Shehbaz. At the outset of the hearing, defence counsel Amjad Pervez told the court that the employees of the companies, owned by Suleman, had not been paid their salaries for over a year since the FIA froze their bank accounts. He said the accounts had nothing to do with PO Suleman as he was only a shareholder and not the owner of the companies.

Abid Rasool Awan, the secretary of the companies, filed an application for the unfreezing of the bank accounts. He submitted that thousands of employees of the companies – Chiniot Mines and Ramzan Sugar Mills had not been paid their salaries since the FIA froze the bank accounts. The judge directed the banks concerned to unfreeze the accounts in question. The judge also allowed applications of PM Shehbaz and his son former chief minister Hamza Shehbaz for a one-time exemption from personal appearance.

The counsel told the court that the prime minister was out of the country on an official tour while Hamza sought exemption on medical grounds. The court adjourned further hearing till Sept 30 and sought further arguments on the acquittal applications of both suspects -Shehbaz and Hamza. In this case, the court had already confirmed the interim pre-arrest bail of Shehbaz and Hamza.

Previously, the lawyers of both PM Shehbaz and his son Hamza had moved applications before the court seeking acquittal in the case. They had said that the case registered against them by the FIR was politically motivated and they were being victimized by the political opponents because they had nothing to do with the money laundering. They asked the court to reject the case.

The FIR revealed an inquiry that had demonstrated that Shehbaz aided and abetted by his sons, was found to be involved in amassing wealth (pecuniary resources) disproportionate to their known sources of income. The FIA had in December 2021 submitted the challan against PML-N president Shehbaz and Hamza to a special court for their alleged involvement in laundering an amount of Rs16 billion in the sugar scam case.

FIA had submitted an investigation report before the court and held that they found 28 Benami accounts of the Shehbaz family through which a huge amount of Rs16.3bn was laundered during 2008-18. The FIA claimed that it investigated the money trail of 17,000 credit transactions. The agency had also claimed that the amount was kept in hidden accounts and was handed over to Shehbaz Sharif in a personal capacity.