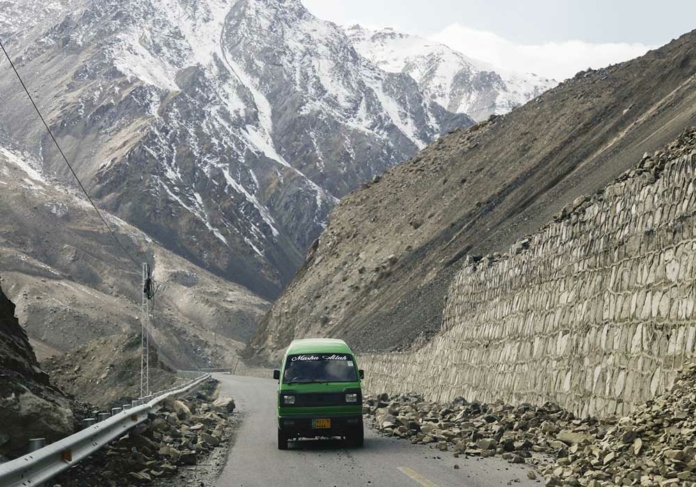 Talking to Chinese Ambassador Nong Rong, who called on him, the minister said that Pakistan and China were enjoying deep-rooted friendly relations, which were strengthening with each passing day, said a press release.

The minister highlighted economic challenges and policies of the present government with an aim to bring about economic and fiscal stability. He also appreciated the support extended by the Chinese leadership for flood relief and refinancing of syndicate facility of $2.24 billion to Pakistan. The ambassador reaffirmed the Chinese government’s support to Pakistan and thanked the government of Pakistan for facilitating Chinese companies in various projects in Pakistan. He also assured full support and cooperation of the Chinese government in developing special economic zones as part of CPEC. The proposed visit of Prime Minister Shehbaz Sharif to China was also discussed in the meeting and both sides hoped that the visit will enhance bilateral relations between both the countries.

Meanwhile, Dar felicitated the nation on the removal of Pakistan from the Financial Action Task Force’s (FATF) grey list. In a tweet, the finance minister said that the efforts of the civil-military team under the leadership of Prime Minister, Shehbaz Sharif in achieving the goal were highly commendable.