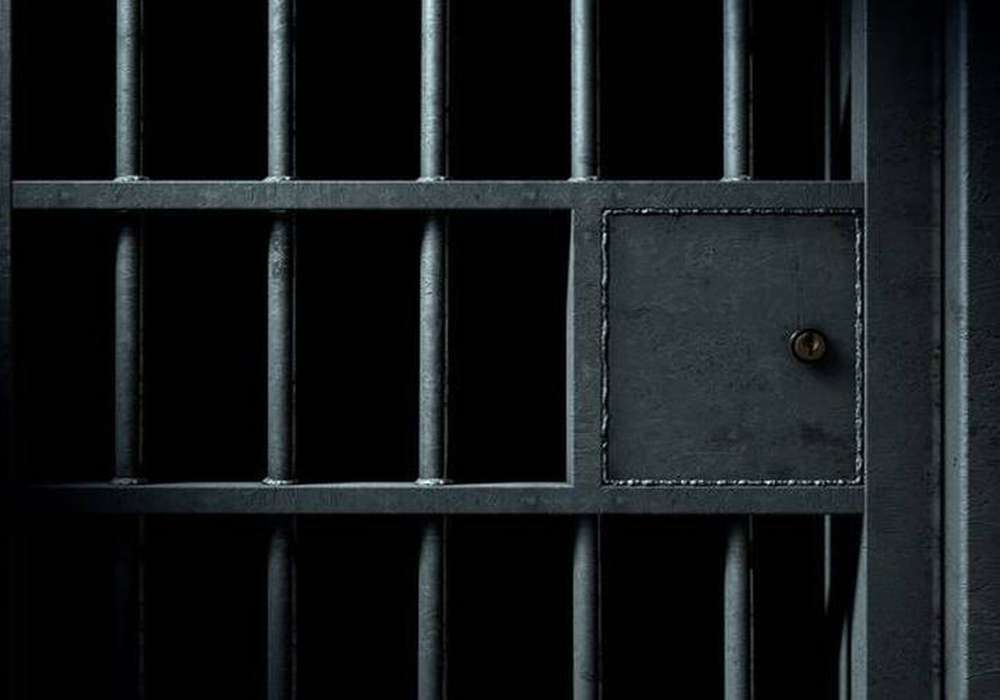 According to a report in Deutsche Welle, the CPJ stated on Thursday that the highest number of journalists in prison were in China, while 293 journalists were jailed internationally,

The new statistics were an increase from 2020 when the number of journalists jailed for their work was 280.

Globally, more than a dozen journalists died in the line of duty in the current year.

China leads the world in having the largest number of jailed journalists with 50 incarcerations. Next on the list is Myanmar with 26, followed by Egypt, Vietnam and Belarus.

Normally journalists have been jailed for crimes against the state, but according to the CPJ, increasing number of offenses have to do with cybercrime.

CPJ also observed that 56 journalists were jailed and detained in the US in 2021.

Mexico and India are the most dangerous states for journalists. Four journalists died in the latter and three were killed in the former.