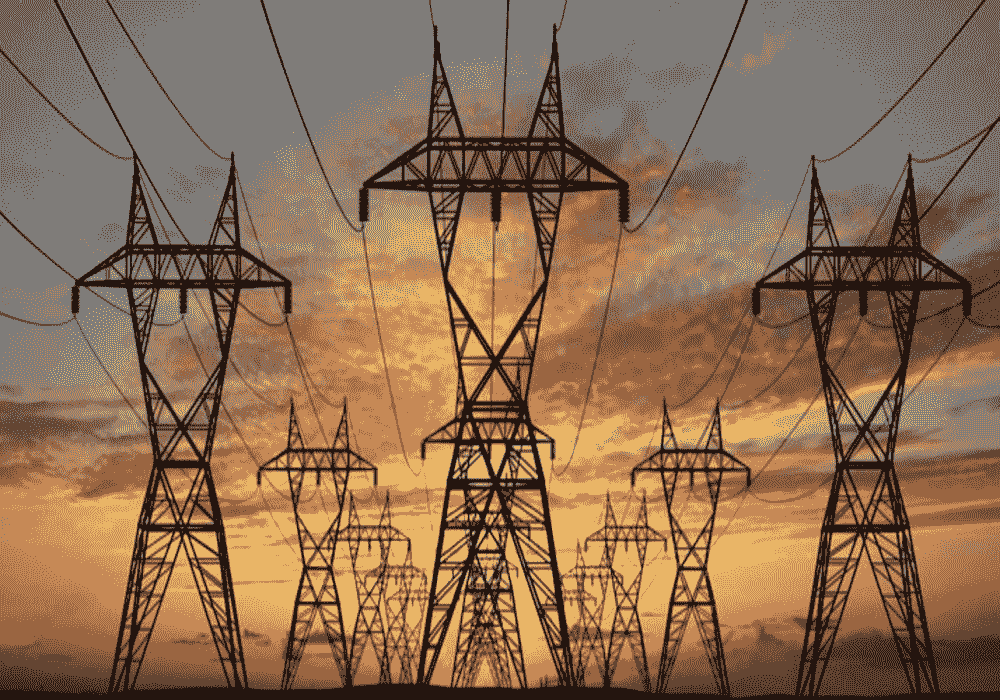 According to a petition submitted to National Electric Power Regulatory Authority (NEPRA), the CPPA-G maintained that the actual cost remained at Rs6.2700 per unit against the reference fuel charges of Rs6.0762 per unit during November.

A total of 8,367 GWh of electricity was generated worth Rs50.11 billion during the said period while 8,073 GWh of net electricity was supplied to the power distribution companies (DISCOs).

The regulator will hold a public hearing today (Tuesday). The impact of the proposed increase will be passed on to all categories of consumers, except lifeline. Also, for the month of November, K-Electric has filed a petition for a reduction in FCA at the rate of Rs7.04 per unit.

The NEPRA will conduct a public hearing over the petition submitted by K-Electric. November’s FCA was lower primarily due to a reduction in prices of RLNG, furnace oil, and power purchased from CPPA-G by 18%, 15%, and 37%, respectively, as compared to September 2022. The FCAs are dependent on changes in global prices of fuel and are passed on to consumer bills under the prescribed rules and regulations of NEPRA and the Government of Pakistan.