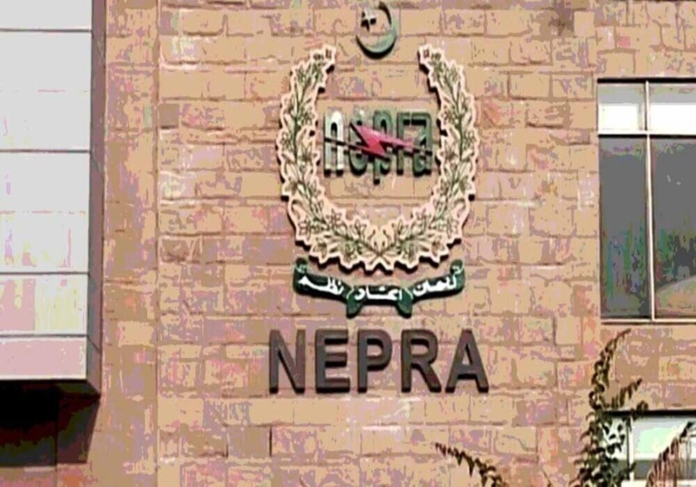 The National Electric Power Regulatory Authority (NEPRA) on Friday approved Rs5.27 per unit increase in tariff for April under monthly fuel cost adjustment (FCA) for consumers of K-Electric. The KE had requested FCA of Rs5.307/kWh having an impact of Rs10,216 million, according to a notification. However, the authority approved FCA of Rs5.2718/kWh for the month of April 2022, having an impact of Rs10,157 million. The amount would be recovered in the bills of July 2022 from KE consumers. The FCAs shall be applicable to all the consumer categories except lifeline consumers. On the other hand, the Central Power Purchasing Agency (CPPA-G) has sought Rs7.96 per unit increase in power tariff for May under the monthly FCA mechanism. According to the petition submitted to National Electric Power Regulatory Authority (NEPRA), the CPPA-G maintained that actual cost remained Rs13.8969 per unit against the reference fuel charges of Rs5.9322 per unit during April. A total of 14,656 GWh electricity worth Rs192.784 billion was generated during the said period, while 14,264.95 GWh net electricity was supplied to the power distribution companies (DISCOs). Out of total generation, as many as 24.50 per cent electricity was generated from hydel, 13.77 per cent from coal, 8.80 per cent from furnace oil, 9.9 per cent from local gas, 22.89 per cent from RLNG, 12.90 per cent from nuclear and 5.32 per cent from wind, it said. The regulator will hold a public hearing on June 27. The impact of proposed increased will be passed onto all categories of consumers except lifeline.