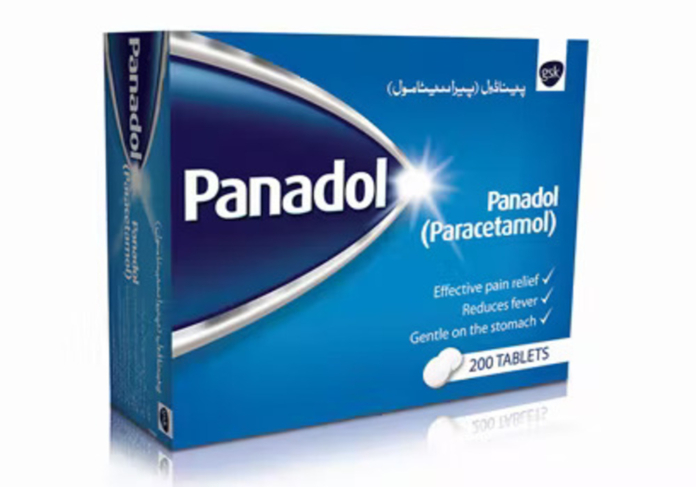 The crisis of medicine in Pakistan is appearing to be worsening as GlaxoSmithKline (GSK) Consumer Healthcare Pakistan has announced to stop production of its all Panadol (Paracetamol) products due to financial losses.

GSK has said that because of increased prices of raw ingredients of paracetamol it had stopped production of all variants of its Panadol range that include different brands of tablets and syrups.

GSK has cited losses in the production of its Panadol range due to increased raw materials prices.

Chief Executive Officer (CEO) of GSK Farhan Haroon has said, “We are incurring heavy financial losses on the production of the entire Panadol range due to an increase in the price of their raw ingredients and in the absence of due approval by the federal government on the recommendation of Drug Pricing Committee of Drug Regulatory Committee of Pakistan.”

Officials at the Drug Regulatory Authority of Pakistan (DRAP) refusing to comment on the issue have said that they didn’t receive any such intimation from the pharmaceutical firm.

According to Pharmaceutical Manufacturers Association (PPMA), the increased prices of raw materials, the rupee’s devaluation and increased cost of utilities along with transportation charges have caused an increase of 38 percent in the prices of medicines. PPMA has also said that 40 percent immediate increase in prices is being demanded across the board.