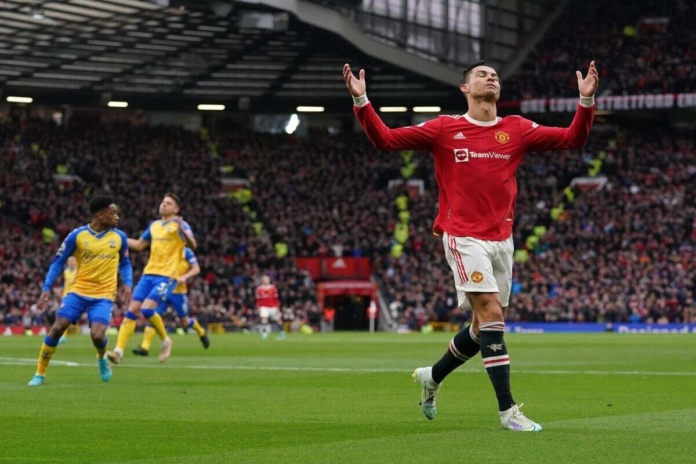 The Premier League team announced on Tuesday that striker Cristiano Ronaldo will quit Manchester United with immediate effect, bringing the Portuguese captain’s second stint at Old Trafford to a painful end after he claimed to feel betrayed by the franchise.

Ronaldo had been on the precarious ground at the club he rejoined in August 2021 after winning eight major trophies with them from 2003–2009 after an angry interview with TalkTV this month in which he also expressed his animosity toward manager Erik ten Hag.

United said on Friday that they have taken “appropriate steps” in response after stating last week that they would handle Ronaldo’s remarks only after gathering all the information.

According to Ten Hag, Ronaldo had declined to replace an injured Tottenham Hotspur player when he walked down the tunnel with a few minutes left in the game after being benched last month

The 37-year-old then missed out on the team’s Saturday match against Chelsea before rejoining the team.

Later in the interview, Ronaldo expressed regret for leaving the game early against Spurs but stated that Ten Hag had “provoked” him into making the decision. 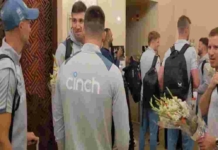 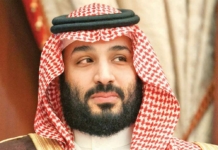