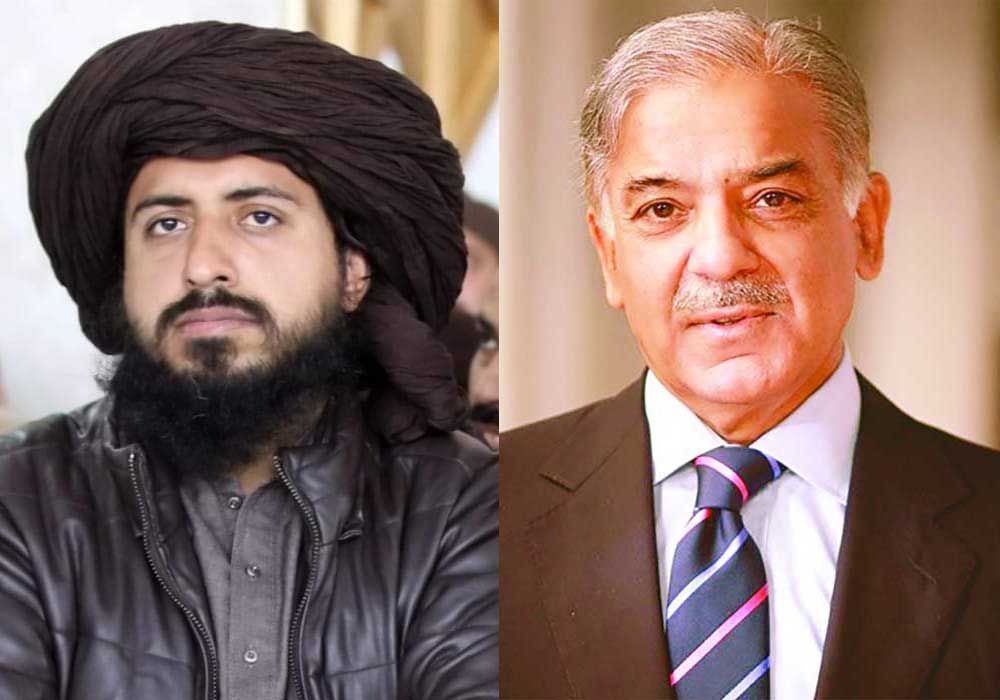 Fuming over Prime Minister Shahbaz Sharif’s recent interaction with French President Emanual Macron, Tehreek-e-Labbaik Pakistan (TLP) believes that continuation of bilateral engagement with France would prove a nightmare for the head of the coalition government.

Shehbaz had met Macron on the sidelines of the 77th session of the United Nations General Assembly in New York. The prime minister had thanked the French president earlier in an August tweet for expressing solidarity with the flood-ravaged people of Pakistan.

The TLP, a Brelvi-Sunni hardliner outfit, had led violent protests during the last couple of years against Paris for the French top leader’s terming publication of the blasphemous caricature in Charlie Hebdo-a weekly satirical French magazine-as right to freedom of expression.

The protests attended by thousands of TLP followers in different cities called for the expulsion of the French ambassador. It held the last long-march a year ago during the PTI government, which ended following a secret settlement that paved the way for the release of the organization’s head Saad Rizvi, after months-long detention.

Analysts believe patronising hidden hands helped the TLP come out of the crisis and resume normal political activities. Emerging on the political chessboard to tackle the then ruling party the PTI, the TLP later took a soft stance against the current government.

Even after his ouster in April, the PTI Chairman and former prime minister Imran Khan remained the prime target of the TLP. It raised the question of whether Imran Khan or the French president’s actions were the sources of concern for the TLP.

That’s why many believe the TLP’s Thursday statement is merely eyewash aimed at dispelling the impression of changing of stance with the change of regime. Saad Rizvi, who resumed charge of the party after the death of his outspoken father Khadim Hussain Rizvi, Thursday said that Shehbaz proved himself as the real heir of Khan — though the latter never met the French president during his three-and-a-half-year tenure as prime minister.