Criticism of court verdicts is not contempt: Justice Babar Sattar 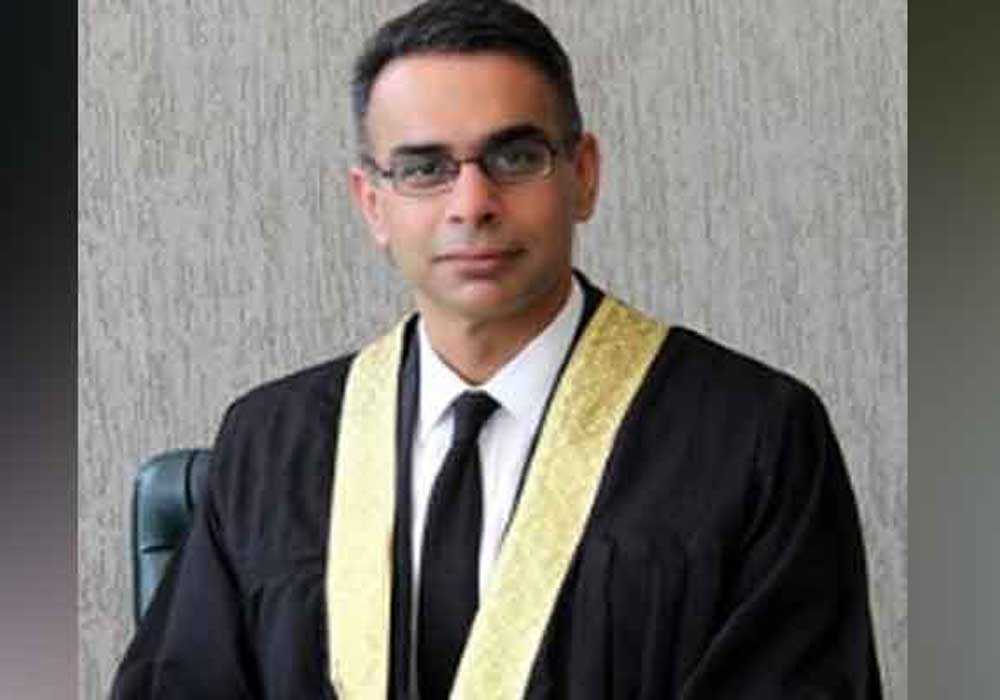 Islamabad High Court has said that the legitimacy of courts depends on the quality of their decisions and that excessive criticism of verdicts is not contempt.

On Saturday, the Islamabad High Court (IHC) noted these remarks in its detailed order in response to the dismissal of the contempt of court petition against PTI leader Fawad Chaudhary earlier this week for his anti-judiciary statements.

The petition, submitted by attorney Saleem Ullah Khan, demanded that Fawad Chaudhry be held in contempt of court for making lewd comments about the chief justice of the high court on television.

Justice Babar Sattar in his detailed order regarding the petition obser­ved that the “legitimacy and moral authority of court must rest on the quality or merit of its judgments and not by imposing judicial censorship on criticism of its judgments.”

The petitioner claimed that Chaudhry had disrespected the chief justice and other high court justices and that this court should start contempt proceedings against him in order to hold him accountable and dissuade other political figures from making similar comments in the future.

According to Justice Sattar, the crime of scandalizing a judge was created by common law to guard against eroding public trust in the administration of justice.