Critics say presidential system not the ‘solution to all problems’ 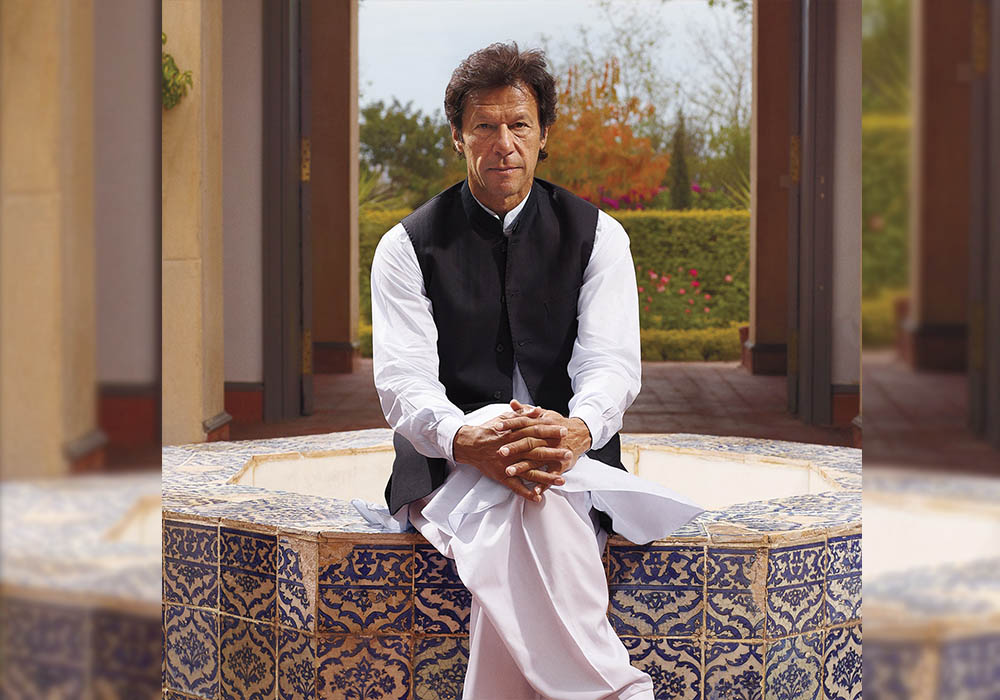 A call to install a presidential form of government has drawn criticism from several quarters of the citizenry, particularly on the grounds that a shift in governance type may not solve Pakistan’s problems.

In an ongoing social media trend, several have rallied around the idea that Pakistan would be better off with a presidential form of government instead of a parliamentary one. Pakistan Tehreek-i-Insaf (PTI) die hards have prayed for Prime Minister Imran Khan to be at the helm as president instead under a system that would grant the executive more powers than a parliamentary one, in which governance depends on a legislative majority.

Proponents of changing the system argued so because they felt it was a more stable method of governance. They also said that the parliamentary system had encouraged corruption and delayed deliverance of justice.

Presidential system is good for governance but bad for federation consisting of ethnically, linguistically and culturally divergent units. https://t.co/JgZr87RXgc

Anthropologist Sikandar Ali Hullio meanwhile opined that it was the “remnants of dictatorship” who demanded a presidential system because they couldn’t deal with the parliaments strength. He added that Pakistan had a reasonable parliamentary system as enshrined in the 1973 constitution.

The remnants of dictatorship who can't face the power of parliament in Pakistan are viraling new tamasha of #PresidentialSystem.

Despite many odds, Pakistan is a successful model of parliamentary democracy as per 1973 constitution with no room for autocratic adventure, anymore.

Meanwhile, former Punjab information commissioner Mukhtar Ahmad Ali felt that even a presidential system would still require political parties and the proposed system could take up to a decade to formalize. Ali said that there should be emphasis on enhancing the existing system as a change would cause a ruckus at present.

Maryam S. Khan, a research fellow at the Institute of Development & Economic Alternatives (IDEAS) said that the presidential system was de facto giving power to the military or a military supported leader, with a cherry-picked cabinet and a legislature that was good on paper only.

Ahem, ladies and gentlemen, if you're contemplating a 'presidential system' for Pakistan, please understand that this is a euphemism for a military or military-controlled executive with a hand-picked cabinet, with a legislature that serves as a rubber-stamp, if that. Aqal karein.

Brigadier General (retired) S K Malik added that asking for the PM to turn into the president was akin to granting him “an extension”. He said that the one who couldn’t deliver in five years wouldn’t be able to in 50 either, adding that the call towards a presidential system was an attempt to drown out his ill performance.

Promoting #presidentialsystem for a sitting PM amounts to granting him 'extension'. The one who cannot deliver in 5 years will be equally bad in 50 years. If someone is making lame excuses to justify his poor performance after 5 years he has no right to claim extension.

Another former army man, Talha Lodhi said that “implementation” was a ground up phenomenon, alluding to the fact that changing the executive’s stature or powers would not do much without change in the system from below.

The problem of "implementation" is from ground upwards, and not necessarily the other way. Although #PresidentialSystem will stir things up but its doesn't guarantee delivery.

A citizen added to the debate and said that those calling for a presidential system were detracting from more venerable concerns related to governance, adding that any system could flourish if there was the will to do so amongst the political elite.

Voices in favour of #presidentialsystem are Just distracting the masses from more impending and pressing issues of governance. Every system can deliver provided there is a Political Will and Resolve at the top. System is dysfunctional which needs to be addressed at all levels

Aam Log Ittehad Chairman Rehmatullah Khan Wazir said that whatever the system may be, it would be faulty if not followed properly. Wazir said that the parliamentary system was best for Pakistan but needed tolerance and equitable treatment between the two sides. Accountability was also currently missing, he said.

Quaid E Azam wanted a Presidential System of governance in Pakistan and he openly said that on July 10th 1947.