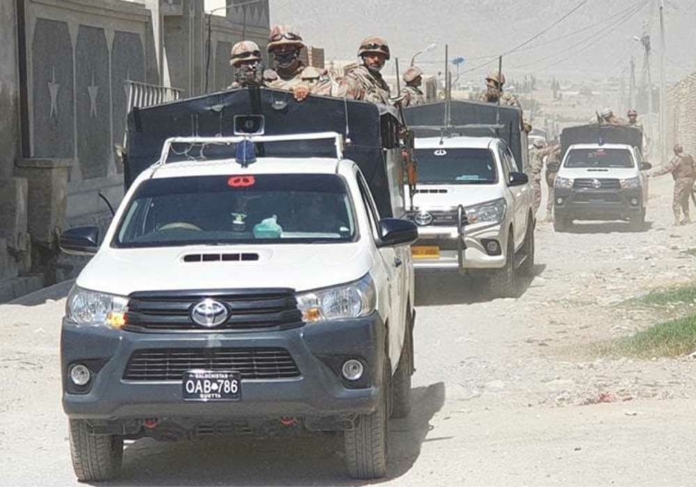 A terrorist has been killed while three were injured in a search operation in Jamrud’s areas Gariza and Malik Abad by Counterterrorism Department (CTD).

In Khyber Pakhtunkhwa, security forces conducted search operations against terrorists and according to the CTD one terrorist Liaquat Ali alias Shaheen was killed in the exchange of fire.

The killed terrorist was the main commander of the banned organization Tehreek-e-Taliban Pakistan three assailants were arrested and a large number of arms and ammunition were recovered from the possession of the terrorists.

CTD had got information that an organized group of terrorists was planning to conduct terrorist activity in Peshawar and were residing at a residential plot in Gariza area of the Khyber district.