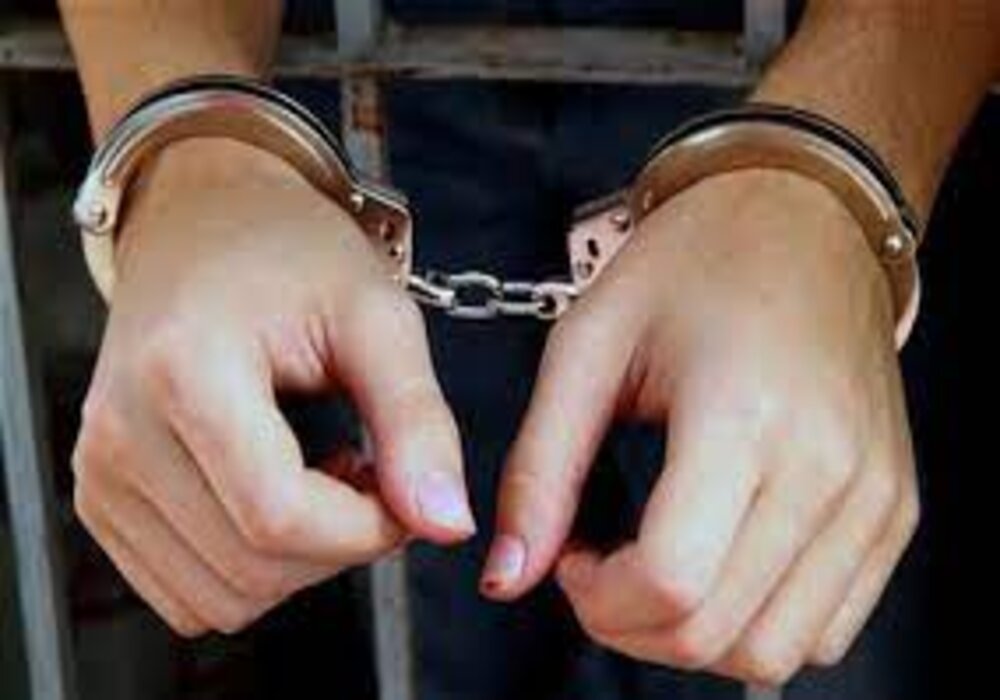 Five accused terrorists were detained by the Punjab Counter Terrorism Department (CTD) during 21 intelligence-based operations in various districts of the province, a CTD official reported on Saturday.

The CTD spokesman stated in a statement released today that the accused terrorists who were apprehended after questioning 22 individuals were named Inamul Haque, Maskeenullah, Wahid Khan, Sher Naqib and Shah Wali.

They belonged to many prohibited religious organizations including the outlawed militant organization Tehreek-i-Taliban Pakistan (TTP), he told. The terrorists intended to destroy the province and sought to attack significant installations and other holy locations, according to the statement.

Weapons and explosives including an improvised explosive device bomb, half a kilogram of explosive material, 0.6 metres of safety fuse wire, 1.8 metres of primacord, two hand grenades and two detonators were reportedly found on the individuals who were apprehended.

A battery, an electric circuit, an electric button and 0.9 meters of electric wire were among the other electric devices confiscated. Two mobile phones, five books and a receipt book belonging to a prohibited organization together with cash totalling Rs17,230 were also seized, the statement continued.

CTD conducted security checks on 21,227 suspects during these operations, detained 130 individuals, submitted 82 first information reports and made 27 recoveries. The spokesman stated that Punjab CTD was tenaciously pursuing its aim of a safe Punjab.