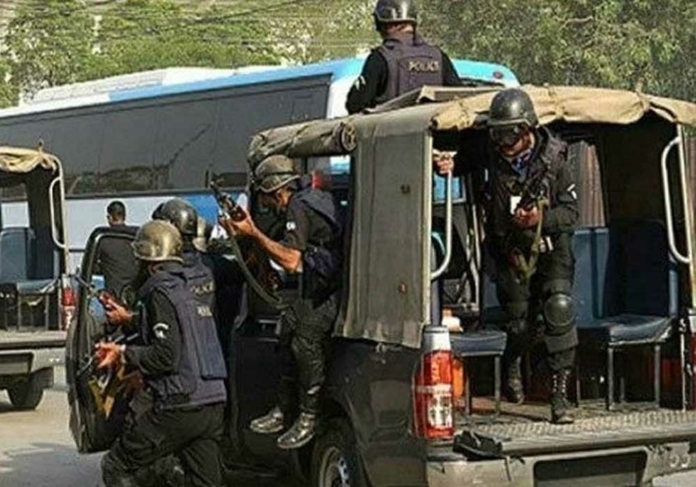 A high-profile terrorist belonging to Balochistan Liberation Authority (BLA) has been arrested by the Counter Terrorism Department (CTD) from Sukker.

CTD spokesperson has said in a statement that it had conducted a raid in the SITE area of Sukker in which high profile terrorist of a banned outfit BLA has been arrested.

The CTD Sukker had also arrested a BLA terrorist in Naushehro Feroze. The terrorist was identified as Ghaffar Domkey while arms and ammunition were also recovered from him. He had confessed to being involved anti-Pakistan activities with his two accomplices, Aziz Domkey and Mitha Khan Domkey.