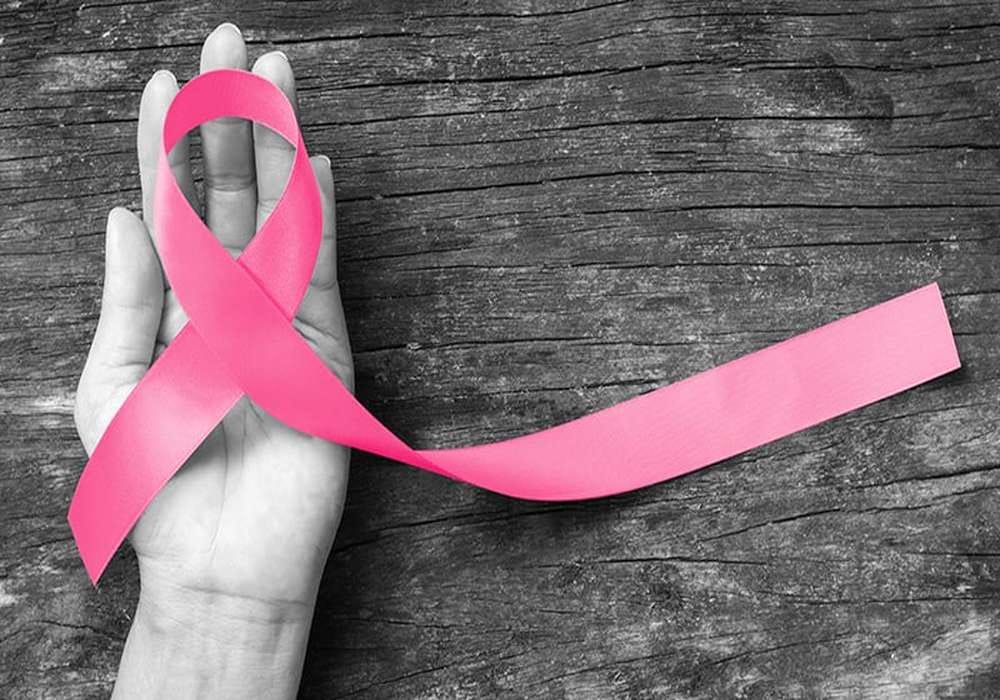 A Pakistani woman was told by her husband that she had turned into a man after she got lifesaving breast cancer surgery, which is one incident amongst many that make women hesitant to get early screening and treatment of the deadly disease in the country.

Erum Khan, a breast cancer specialist at Islamabad Polyclinic hospital told Deutsche Welle (DW) that the woman was reduced to tears at her husband’s comment. Khan said that there were several cultural factors that stigmatized breast cancer screening and treatment amongst women in Pakistan. Khan told the media outlet that women wrongly assumed that an operation was the last resort in breast cancer, even though first and second stages of the disease seldom required surgical intervention.

The specialist said that training and awareness campaigns were crucial to fight the silence around the topic. Khan furthered that special female screening officers and health workers must be recruited to counter the burgeoning health crisis.

Khan’s words found resonance in the Cancer Management and Research journal, which stated that Pakistani women delayed proper treatment for painless breast lumps as they considered breasts to be a ‘secret organ’, not to be revealed.

Taboos related to breast cancer were also dealt with in a BioMed Central (BMC) Women’s Health report, which noted that Pakistani women were likely to feel stigmatized because often male doctors were the only ones available to detect the disease early. The research also revealed that “age, employment status, lack of awareness, fear of surgery, and belief in traditional treatments, and spiritual healing,” were defining factors in women seeking early treatment. As a result of silence around the issue, the report noted that 89 percent of breast cancer patients in Pakistan were diagnosed in the late stage, while 59 percent came to light at an advanced stage.

Human rights activist Mukhtaran Mai told DW that the stigma impacted married and unmarried women alike. She said married women feared backlash from their husbands in the form of a second marriage if they were diagnosed with breast cancer. Meanwhile, unmarried women were skeptical that the disease would possibly tamper with their chance of getting married.

Mai cited the case of her own sister-in-law and revealed that religious clerics played a role in keeping women from screening in front of male health workers. She said she eventually took her sister-in-law to the doctor, but it was a little too late as she lost her to breast cancer due to delayed diagnosis. Mai said that she personally knew six women who evaded screening, even though doctors had told them to go for biopsies.

The detrimental impacts of the stigma around breast cancer are corroborated by statistics on the incidence of the disease in Pakistan. According to the World Health Organization (WHO), Pakistan has the highest rate of breast cancer in Asia, with almost 26,000 women diagnosed, with 13,500 deaths from the disease in 2020. WHO has warned that the uptick in cases would probably continue until more was done to address lack of early screening.