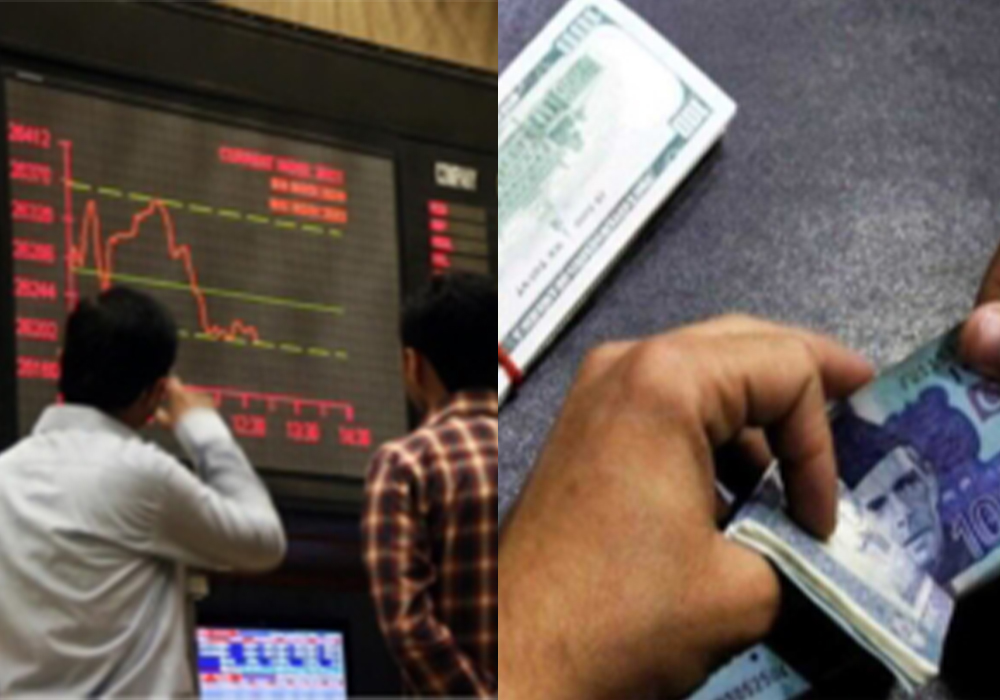 The rupee has reached a value of 228.80 against the US dollar after rising by 4.19 percent, whereas the KSE-100 index gained 877 points on Wednesday.

Forex Association of Pakistan (FAP) stated that at the start of trading on Wednesday, rupee recovered by 88 paisa at 9:50am to reach Rs237.5 per dollar. The rupee further recovered and at 12:50pm, it was being traded at Rs228 per dollar against the previous day’s close of Rs238.38 per dollar.

FAP Chairperson Malik Bostan told local media that the trade deficit of Pakistan had reduced as a result of lower import bill for the month of July. He added that the reduced import bill had helped in easing pressure on the rupee.

Mettis Global has also attributed the recovery in value of rupee to the improved economic fundamentals as the import bill came down by 38.31 percent to $4.86 billion in July compared with $7.88 billion in the previous month. The trade deficit declined 46.77 percent, from $4.96 billion to $2.64 billion.

According to market experts, the clarity regarding IMF deal and falling prices of crude oil in the international market have pushed the investors. Investors have also been expecting further strengthening in rupee due to decreased imports bill and resultantly less trade deficit.

IMF’s resident representative in Islamabad, Esther Perez Ruiz, had said yesterday that Pakistan had completed the last prior action required for combined seventh and eighth review by raising the petroleum development levy (PDL).