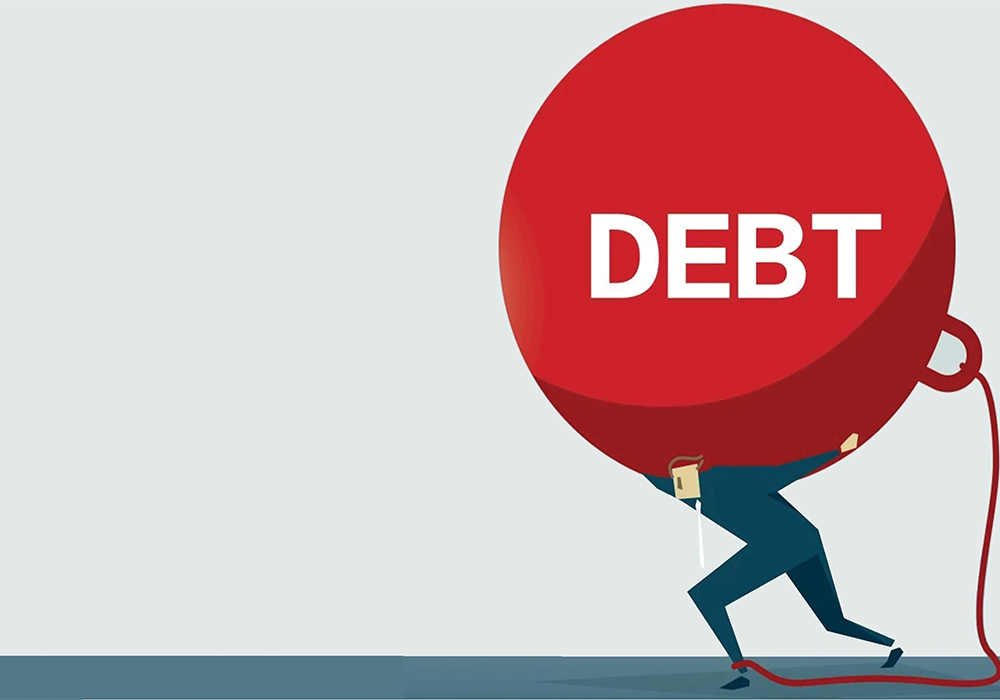 The public debt in the month of July increased by Rs2.7 trillion primarily due to revaluation of external debt by the government due to 17 percent currency depreciation in a single month.

The Rs2.7 trillion amounts to Rs88 billion a day. State Bank of Pakistan’s (SBP) figures have shown that the total debt of Pakistan has now gone up to a new record of Rs50.5 trillion, after a massive Rs2.7 trillion increase in July.

The Rs50.5 trillion debt would eat up to 42 percent of the federal budget and has now equaled three-fourth of the Pakistani economy.

The current government has managed to pile up 29 percent of previous fiscal year’s debt in a single month, SBP’s data has showed.