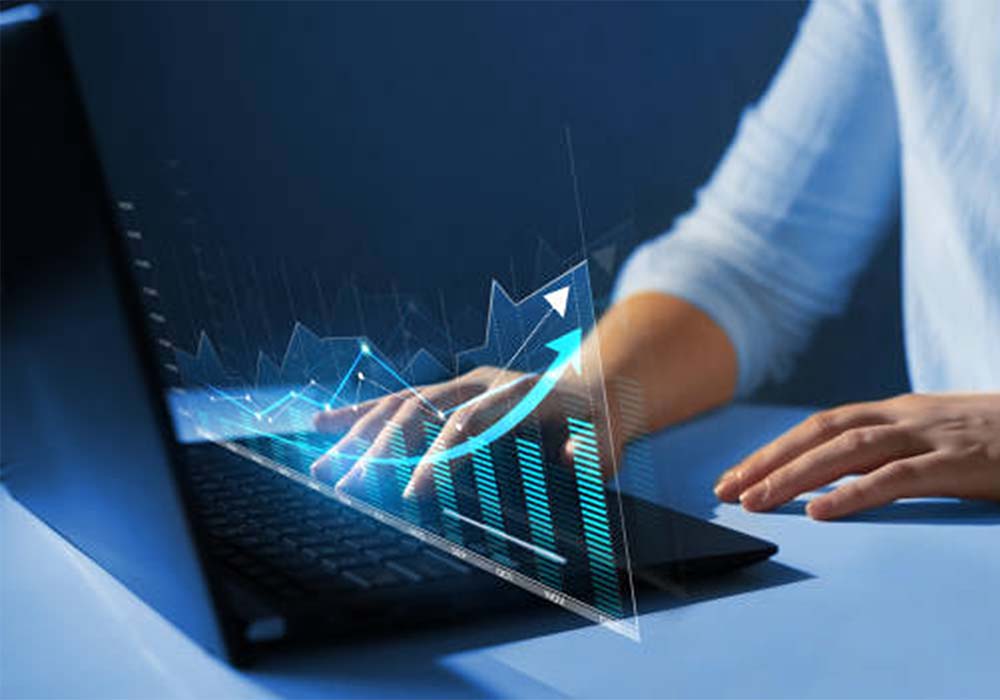 The current account deficit (CAD) was broadly unchanged at $1.93 billion on Dec 21 from $1.89 billion on Nov 21, the State Bank of Pakistan said on Saturday.

The data released by the Central Bank said exports of goods and services in the first half of the financial year 2021-22 were higher compared to the same period of last year as they rose to $15.24 billion and $3.4 billion respectively in Jul-Dec (FY22) from $11.84 billion and $2.8 billion in the same period of last year. However, on account of higher imports, the balance of trade in goods expanded to $21.2 billion in the period under review while that of services also expanded to $1.8 billion. A current account deficit is normal for a country like Pakistan where saving is low and which is undergoing a growth recovery. Two things are important that it is not too large, and that the country can finance it without losing foreign exchange reserves.

Pakistan’s market-based exchange rate system introduced in June 2019 will help ensure the current account does not become unsustainable like in the past. This mechanism did not exist in the past. Instead, the exchange rate was kept at an artificial level, such that the current account deficit kept growing and precious foreign exchange reserves were depleted to pay for imports and the country was forced to go to the International Monetary Fund (IMF).

At over $18 billion, Pakistan’s foreign exchange reserves rose to a five-year high in December. They rose by over $5 billion during the calendar year 2021. Conversely, during FY17 and FY18, they fell by $2 billion and $6.4 billion, respectively. The data showed that the CAD without official transfers expanded to $9.26 billion compared to the surplus of $1.11 billion in the same period of last year.