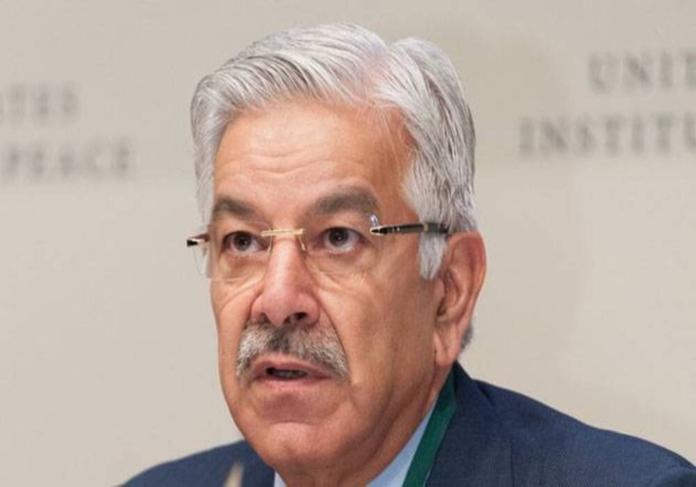 Defence Minister Khawaja Asif has said the leaked audio clips have exposed everything and that it was a “perfect case” under Article 6 of the Constitution.

The defence minister made these comments in response to a question about possible government action following a meeting with his party supremo Nawaz Sharif.

Former Prime Minister Imran Khan’s informal talk about the US cipher conspiracy was leaked this week, and things became worse when the cabinet alleged later that the letter Imran Khan’s then-principal secretary had received went missing from PM House.

Asad Umar and Shah Mahmood Qureshi were allegedly heard in the new audio, which was purportedly a continuation of the conversation in the earlier recording.

They were allegedly strategizing the foreign conspiracy cipher with the former premier and his then-principal secretary Azam Khan.

During a meeting on Friday, the cabinet referred to the disappearance of the cipher as an “unpardonable crime” and established a committee to look into the incident and hold those found to be responsible, accountable.

Ministers and representatives from the parties in the ruling coalition will make up the cabinet committee.

However, Information Minister Marriyum Aurangzeb informed local media that the cipher was not included in the Prime Minister House’s official records but was still available at the Foreign Office.

She claimed that while the previous committee was investigating how conversations held on the premises were leaked, the new commission will determine how the cipher’s copy obtained by former principal secretary Azam Khan vanished from Prime Minister House. 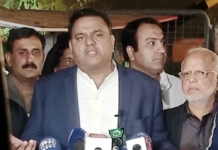 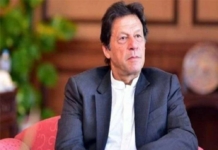