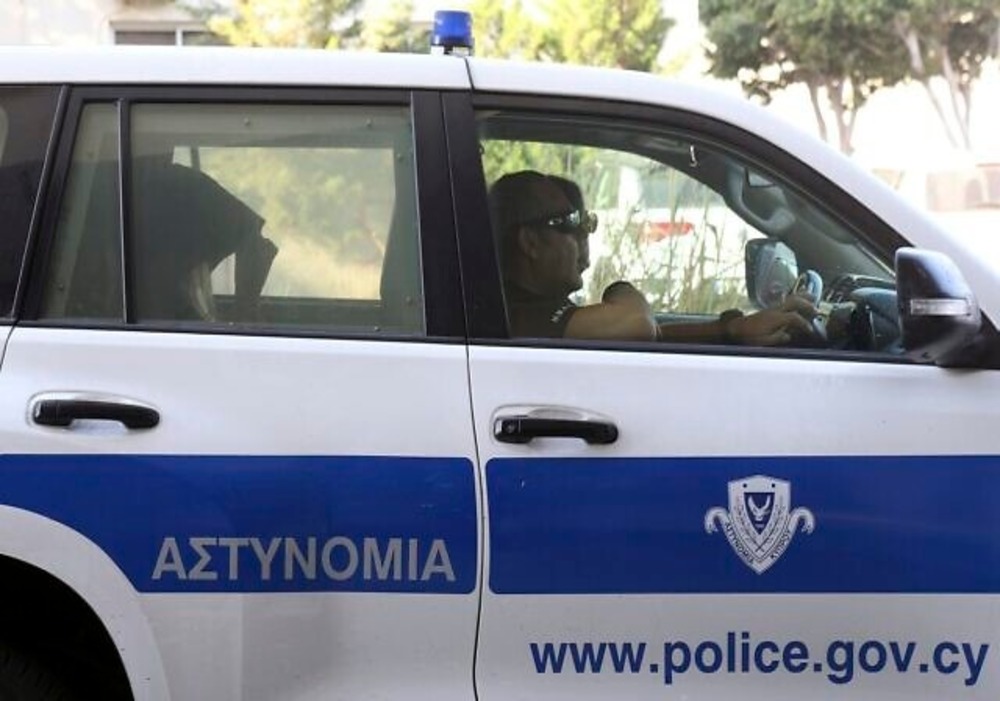 A 27-year-old man of Pakistani origin has been arrested by Cypriot police for allegedly planning an attack on Israeli businesspeople in Cyprus.

According to a Cypriot news outlet In-cyprus, a resident of Paphos, who was from Pakistan, was arrested after police raided and ceased three cellphones from his apartment on Wednesday. Police stormed his apartment after the police investigated phone records of the planned attack’s main suspect – a 38-year-old Russian man who had a weapon and was captured in Nicosia last month.

The arrests came in connection to a larger claim by Israel, which has said that Iran tried to carry out a ‘terror attack’ on Israeli businesspeople.

Earlier, reports circulated that there was an assassination attempt on Israeli-Cypriot billionaire Teddy Sagi. The Israeli Prime Minister’s Office, however, said that the attack didn’t target Sagi specifically, but was an Iranian plot against the Israeli business community.

In a written statement to Reuters, the Iranian embassy in Nicosia responded to Israel’s claim and called it a ‘baseless allegation’.