NAB had said stolen money included grant given by DFID for the flood victims, British paper 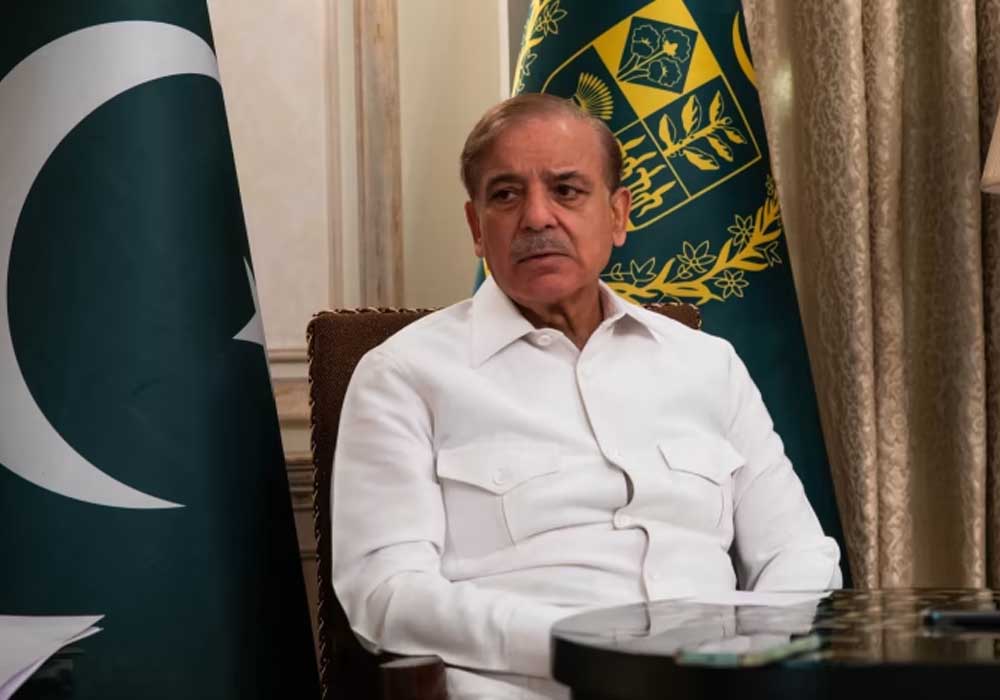 The Daily Mail, in an article on July 14, 2019, alleged that the Sharif family had stolen funds from flood victims.

The Daily Mail has now said that the National Accountability Bureau (NAB) had informed about the investigation of Shahbaz Sharif.

It also stated that the National Accountability Bureau had said that the stolen money included a grant given by DFID for the flood victims.

The British publication clarified its earlier statement on its website today. it has stated

“In an article concerning Mr. Shahbaz Sharif entitled ‘Did the family of Pakistani politician who has become the poster boy for British overseas aid STEAL funds meant for earthquake victims’ published on 14 July 2019 we reported on an investigation by Pakistan’s National Accountability Bureau into Mr Sharif and suggested that the money under investigation included a not insubstantial sum of British public money that had been paid to the Punjab province in DFID grant aid.”

Federal Information Minister Marriyum Aurangzeb has reacted to the news. She has said that Allah has given success to Shehbaz Sharif.

Marriyum Aurangzeb has said in a statement that no corruption could be proved against Shehbaz Sharif. She has also said that political instability was created in 2018.