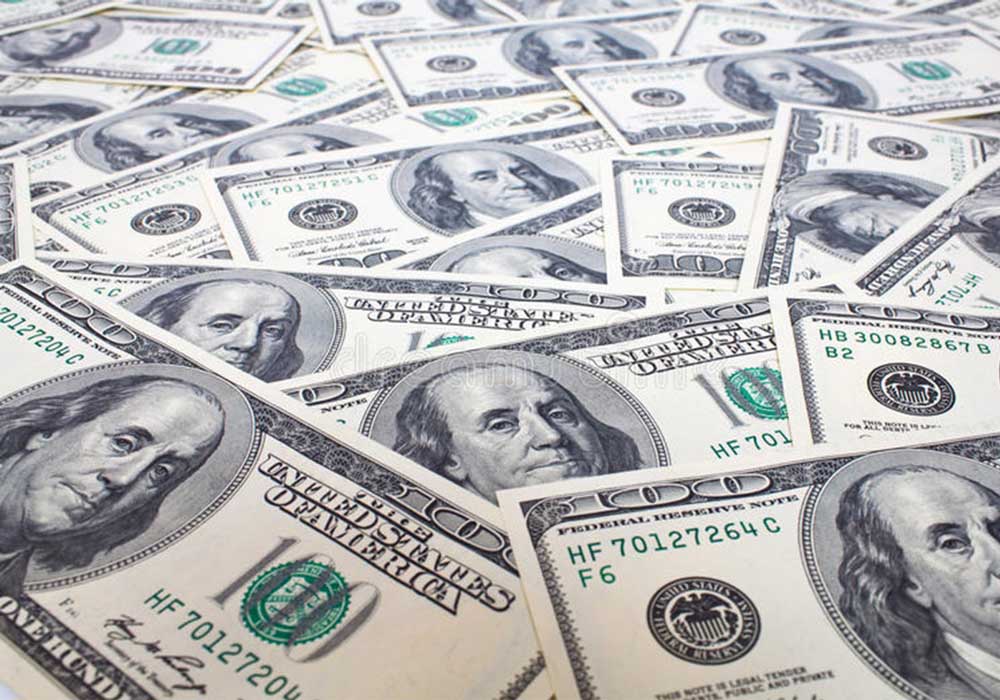 Federal Minister of Finance and Revenue Ishaq Dar has given authorities a directive to create a strong and aggressive road plan to stop the cross-border smuggling of foreign exchange and other things as the government works to bring about economic and financial stability in the country.

The development occurred during a Friday inter-ministerial conference on the economic position. The meeting was held at the Finance Division.

According to a statement from the Ministry of Finance, the discussion covered the economy, the present system for smuggling foreign exchange, wheat and urea. The anti-smuggling regime’s various actions were discussed.

The depletion of foreign exchange reserves which fell by $784 million to $6.715 billion last week has been one of several issues before Pakistan’s economy. The State Bank of Pakistan’s (SBP) reserves have been recorded at their lowest level since January 2019.

The economic situation was emphasized by the finance minister who also emphasized the necessity of collaboration across all relevant platforms.

According to the statement, the participants thanked the Finance Minister for taking necessary and proactive steps to address the present economic crisis and pledged their assistance for achieving steady and sustainable economic growth.