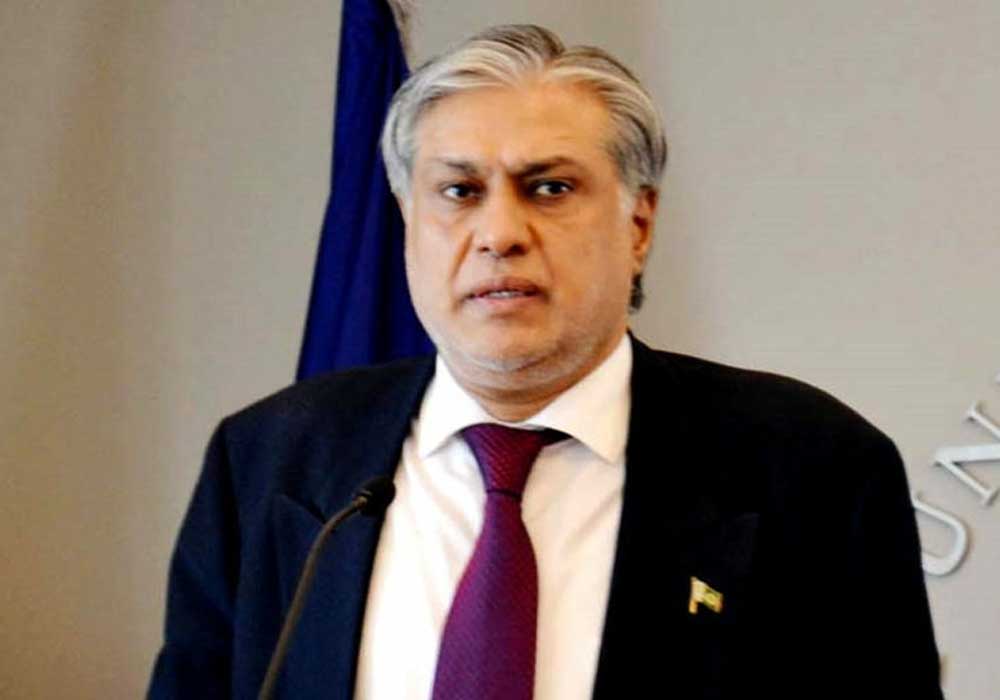 During a call on meeting with Federal Minister for Finance and Revenue Senator Mohammad Ishaq Dar, he said that UAE was fully cognizant of the development-oriented economic policies undertaken by the present government. Both the dignitaries shared the historical and long-standing ties between both countries and exchanged views on further boosting and strengthening these. The finance minister said that Pakistan and UAE were engaging in various areas including energy, refinery, petroleum and trade, however, still a lot of potentials was unexplored.

In this regard, the Finance Minister also highlighted various new avenues in which both countries can trade and invest. Dar recalled his recent visit to the UAE and discussed the fruitful meetings held in UAE with management of Abu Dhabi Holding Company and International Holding Company. It was shared that these companies showed their confidence in the ongoing economic policies of the present government and showed interest in investing in energy, agriculture, healthcare and other sectors.