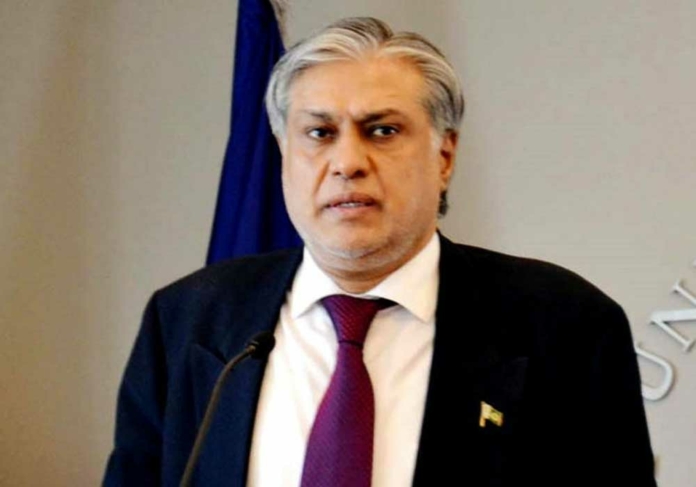 The Finance Ministry has taken notice of the illegal leak of tax details of Chief of Army Staff (COAS) General Qamar Javed Bajwa and his family.

Finance Minister Ishaq Dar has ordered the Federal Board of Revenue (FBR) to investigate the matter immediately. Dar has termed the leak of tax details as a clear violation of the law.

According to a tweet from the official Twitter handle of the Ministry of Finance, in view of this serious lapse on the part of to-date unknown functionaries the Finance minister has directed the SAPM on Revenue.

The finance minister has directed the Adviser to the Prime Minister on Revenue Tariq Pasha to identify the responsible person and submit a report within 24 hours.

Ishaq Dar has said that it was a serious mistake of the unknown person who leaked the information. He further stated that Tariq Pasha should personally investigate the matter immediately.