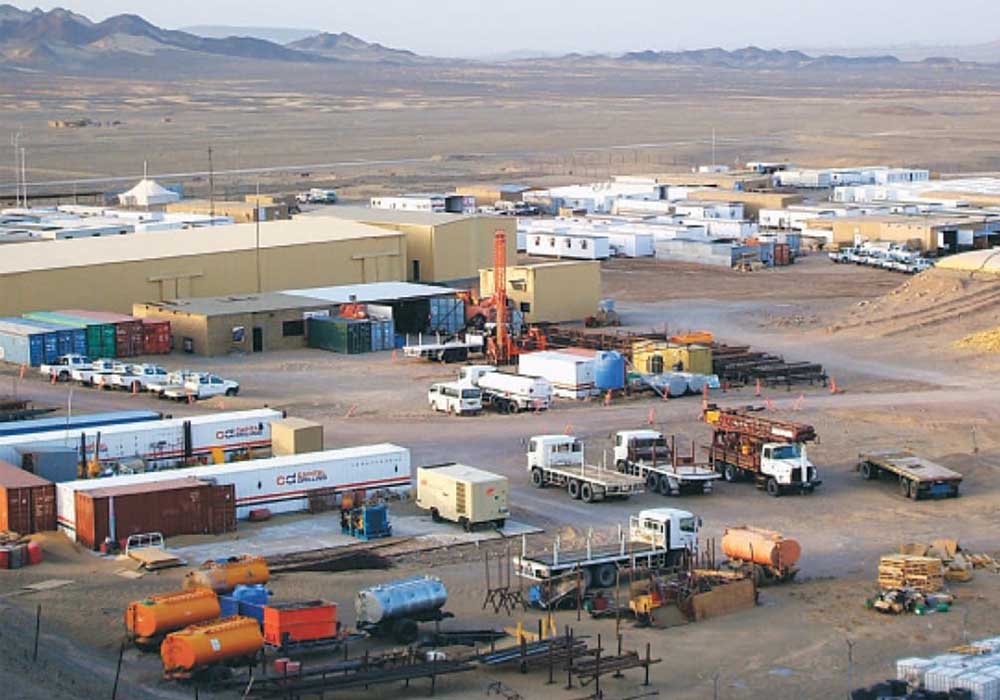 Federal Minister for Finance and Revenue Senator Mohammad Ishaq Dar here on Saturday chaired a meeting of Apex Committee on Reko Diq project to review the progress on implementation of steps agreed for the completion of the project.

The finance minister highlighted the importance of early completion of the remaining steps under the agreed arrangement to ensure that the deadline of December 15, 2022 is successfully met.

The meeting was informed that after the advice of the Supreme Court on the presidential reference is received, necessary legislative steps would be taken for which provinces concerned are fully on board.

The provincial governments have also assured to complete all formalities within the due date.

The meeting was of the view that the successful completion of the agreed arrangement by the deadline would add to the confidence of international investors. The revival of Reko Diq project would give a fillip to the economy by boosting investment sentiments and will increase employment opportunities in the country.