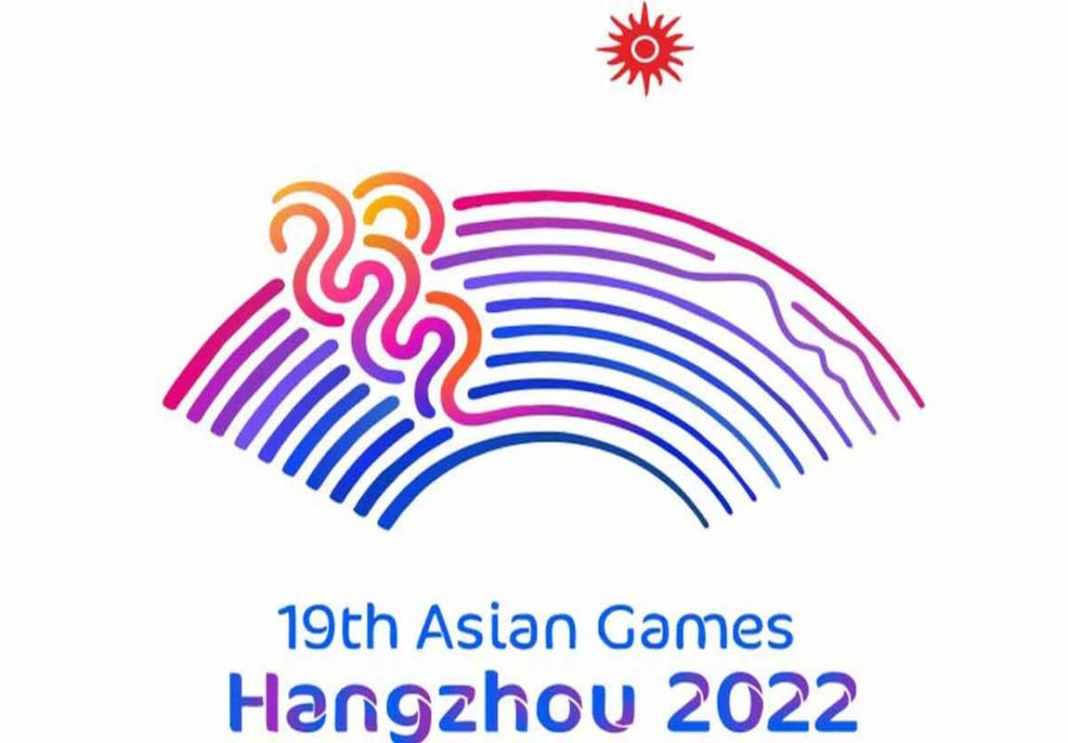 The Asian Games 2022, that were supposed to be held in China this year in September, have been postponed indefinitely due to the latest situation of COVID-19 in the country.

The organizers officially announced on Friday that the games have been postponed due to the rising COVID-19 cases in the city of Hangzhou. Almost 11,000 athletes from 44 countries were to take part in the Asian Games.

Meanwhile, the Olympic Council of Asia also confirmed that the 3rd Asian Youth games 2021 had now been cancelled. The Asian Youth Games had already been postponed once last year and were scheduled to be held for 20-28 December this year in Shantou, China.

The next Asian Youth Games will therefore be held in 2025 in Tashkent, Uzbekistan.

“Following detailed discussions with the Chinese Olympic Committee (COC) and the Hangzhou Asian Games Organizing Committee (HAGOC), the OCA Executive Board (EB) today decided to postpone the 19th Asian Games, which were scheduled to be held in Hangzhou, China, from September 10-25, 2022,” said the Olympic Council of Asia in a statement.

“HAGOC has been very well prepared to deliver the games on time despite global challenges. However, the above decision was taken by all the stakeholders after carefully considering the pandemic situation and the size of the games,” it said.

The organizers of the games had last month said that Hangzhou has completed constructing some 56 competition venues for the Asian Games and Asian Para Games.

Some events of the Asian Games were due to be held in other provincial cities including Ningbo, Wenzhou, Huzhou, Shaoxing and Jinhua.