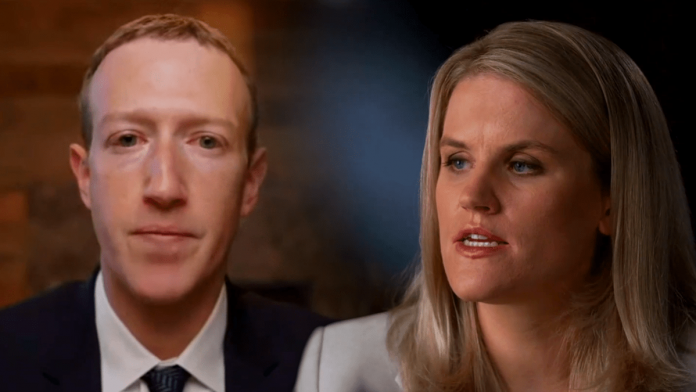 Facebook Inc. treaded through troubled waters this week as a whistleblower went public with claims that damaged the company’s reputation on Sunday, while a global outage of flagship products on Monday resulted in a loss of $6 billion in just a few hours.

Former product manager on Facebook’s civic misinformation team, Frances Haugen appeared on a CBS television program and said she had observed the company put corporate interests over user wellbeing. Haugen revealed she was the whistleblower who provided documents that launched an investigation into the mental health impact that Instagram had on teenage girls. Haugen said that Facebook had not taken concrete steps to combat online hate, even though it postured itself as the harbinger of safe digital spaces in recent weeks.

Earlier on September 13, The Wall Street Journal (WSJ) launched an investigation into Facebook, which cited internal documents that showed Facebook knew the perils of Instagram usage for young girls. The investigation was also released in podcast format in the “The Journal”. The documents included presentations and emails, which demonstrated Facebook’s inability to ensure algorithmic changes that would counter online hate and other detrimental social phenomena such as anti-vaxxers.

The WSJ series resulted in a senate hearing for Facebook on Wednesday. The US Senate Committee on Commerce, Science, & Transportation asked Facebook Global Head of Security Antigone Davis tough questions regarding WSJ’s stories. Davis was unable to satisfy the Senate committee, two senators from which later announced that a whistleblower would be testifying against Facebook on October 5.

A day after Haugen revealed her identity, Facebook, Instagram, and WhatsApp were plunged into the dark depths of the internet, as a global outage that lasted almost six hours, resulted in $6 billion damage to Facebook Inc. CEO Mark Zuckerberg. According to the Bloomberg Billionaires Index, Facebook’s stocks crashed on Monday, pushing Zuckerberg below Microsoft co-founder Bill Gates, as his worth fell to $121.6 billion.

Facebook apologized for the outage and said they would investigate what caused the disruption, while working to enhance technical infrastructure for the future.