Millions to participate in three-day celebrations 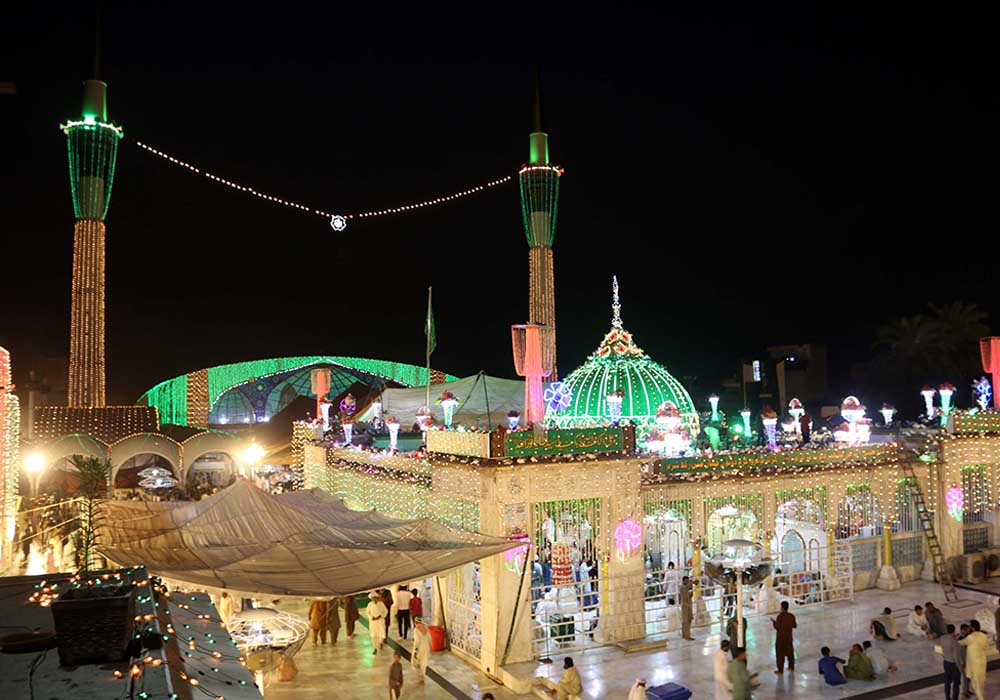 Three-day celebrations of the annual event will conclude on Saturday, which has been declared a local holiday by the district administration. Special Assistant to Punjab Chief Minister on Auqaf Syed Rafaqat Ali Gilani will inaugurate the event by performing chadar poshi at the last resting place of the Sufi saint who played a pivotal role in spread of Islam in the Sub-continent. Accompanied by Secretary Auqaf Mian Abrar Ahmed, Director General Auqaf Tahir Raza Bukhari and other relevant officers, he will also inaugurate the milk sabeel outside the shrine. 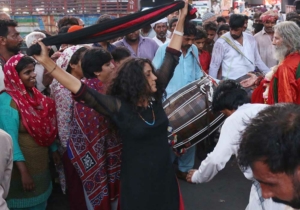 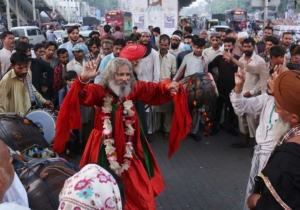 Qirat, Naat and Sufi poetry competitions will be held to mark the event. Students of different religious seminaries and educational institutions will take part in the competitions. Millions of devotees from across the country and abroad will visit Lahore to pay homage to the eleventh century iconic Sufi saint. The administration has made proper arrangements for providing free meals (lungar) to people visiting the shrine. 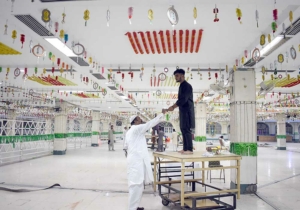 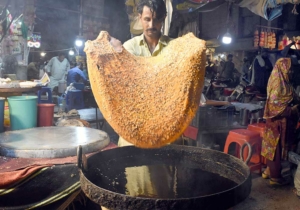 As many as 3,000 police personnel, including three SPs and seven DSPs, will perform security duties at the shrine. The district administration and police officers will monitor security at the central control room through 133 CCTV cameras. People visiting the shrine will pass through walkthrough gates and will be checked with metal detectors. As many as 210 sanitary workers will perform cleanliness duties in two shifts. 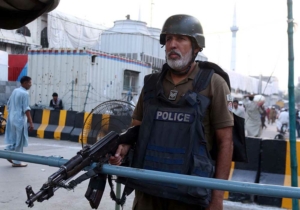