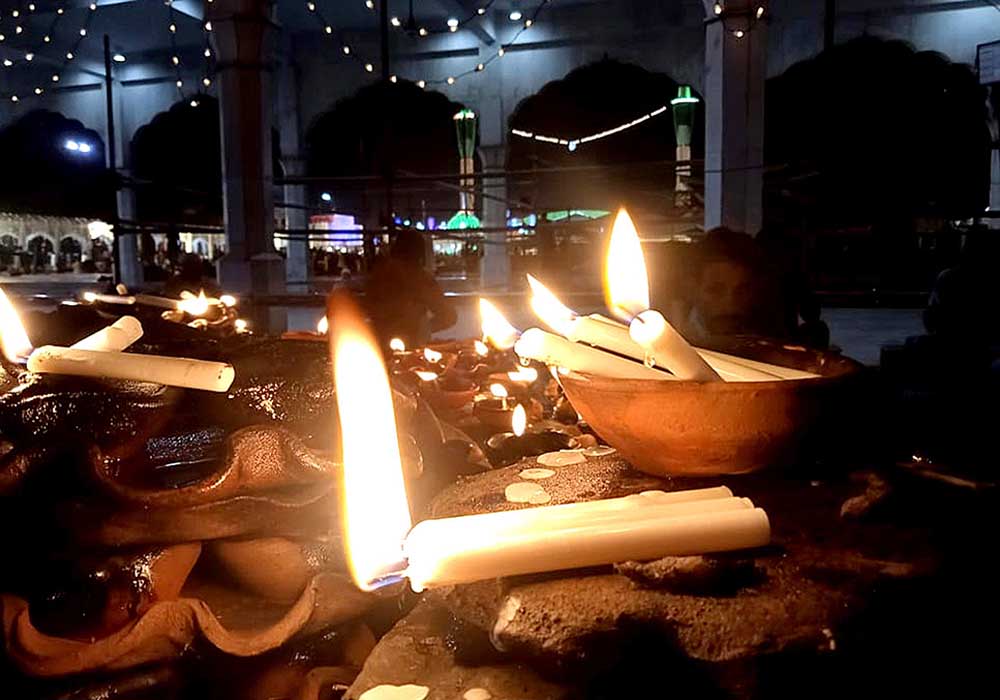 Thousands of devotees visited the shrine of the 10th century saint amid strict security arrangements during three-days.

During the celebrations, various events, including Naat Khawani, Qirat Khawani (recitation of Holy Quran) and religious gatherings were held, which were addressed by noted clerics and custodians of shrines from different cities.

The district administration had adopted special measures to ensure security of the devotees. Hundreds of security personnel were deployed to keep an eye on miscreants.

Special Assistant to the Punjab Chief Minister on Auqaf Syed Rafaqat Ali Gilani and other officers supervised the celebrations. 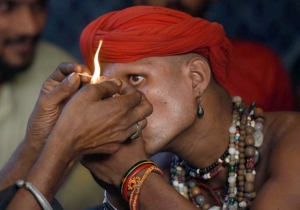 Gilani, MNA Abdul Majeed Khan Niazi laid a traditional chaadar and a wreath on the grave of the Sufi saint.

Special prayers for national security and prosperity were offered on last day of the urs.

In the end, Gilani paid a tribute to Auqaf officers and organizers for ensuring the best arrangements during the celebrations.