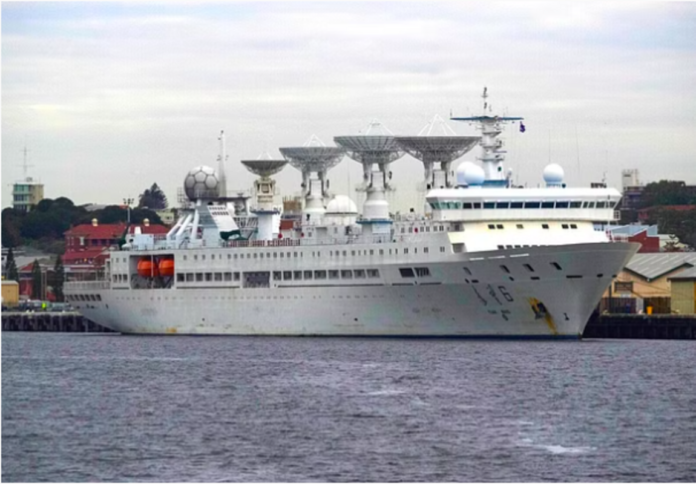 The Chinese spy ship has the capability to track such tests. India has been expected to test its missile from Abdul Kalam Island off the coast of Odisha on November 10-11. A NOTAM has already been issued for its submarine-launched ballistic missile K-4.

As per reports and NOTAM, the missile could fly to a range of 2,200 kilometres. The Chinese spy ship is able to track the trajectory, accuracy, speed and range of the missile test.

There is also a Chinese aerospace mission over the Bay of Bengal between November 15 and November 20; that might be another reason for stationing Chinese ships in the region.

The Chinese vessel has been reported as third generation tracking ship that is operated by the Strategic Support Force of the People’s Liberation Army (PLA).

However, some defence analysts have called it a usual action as China keeps deploying such vessels whenever such NOTAM is issued.