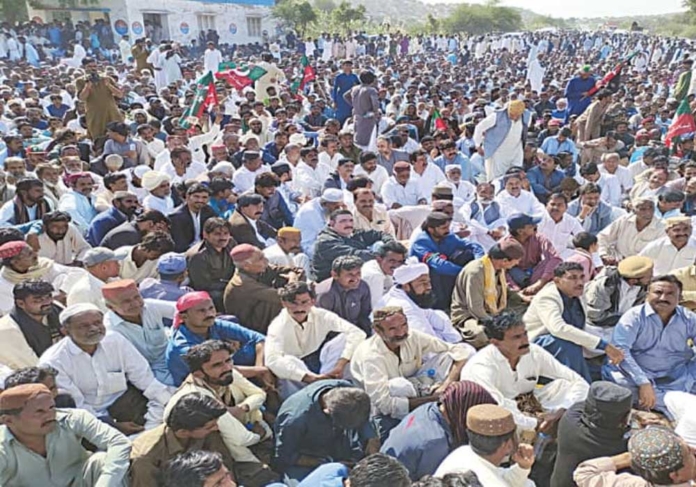 A deadlock has been persisting as the sit-in of farmers in the capital city Islamabad has entered its third day.

The two rounds of talks between the government and farmers have so far failed. Farmers have been committed to not leaving until their demands were met.

Farmers have demanded that the black market of fertilizer should be ended along with increased prices of wheat and sugarcane. They have also been demanding subsidies on electricity bills and diesel prices.

As the Pakistan Kissan Ittehadâ€™s sit-in at Islamabad has entered the third day, one of the important tracks of the federal capital, Faisal Avenue Khayaban Chowk along with other routes is closed.

Hundreds of farmers had entered the federal capital on Wednesday for their demands.

Just a few days ago they had broken up their protest in the city following the assurance from the federal government of redressal of their demands.

â€œAll efforts are being made to keep the protesters peaceful,â€ the Islamabad Police said in a tweet. They added that protesters were brought back to the Khayaban Chowk after negotiations.

Members of the sit-in had tried to move towards the D Chowk in the morning but the police had placed diversions at the different points in order to stop them from moving forward.

Protesters have been claiming that despite being disciplined they were harassed by the police. They have also alleged that police were also trying to block their passage for food, water and movement by placing containers on roads.