To surprise of many bureaucrats, Provincial Selection Board’s recommendations are yet to materialise 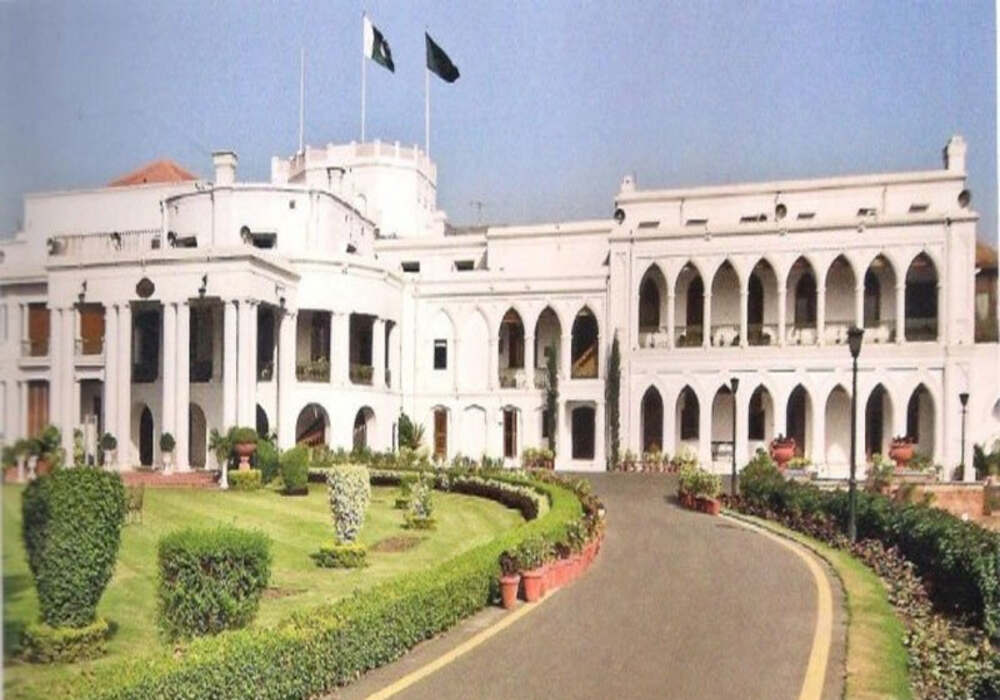 Even after the meeting between Punjab Chief Secretary Kamran Ali Afzal and Provincial Management Service ex-president Rai Manzoor Nasir, minutes of the promotion board meeting were not issued.

There is resentment among many provincial service officers on the non-issuance of the minutes.

To the surprise of many provincial service officers, there is a deadlock as the Provincial Selection Board (1) recommendations are yet to materialise. On the other hand, they say promotions of the 44th common were being processed.

An officer also said that the March 12 notification regarding the enhancement of the PAS share was suspended. Here are two interpretations of the order. Provincial service officers think that now PAS share has been reduced to 115 while the federal service officers take it as restoration of the IPCC 1993 formula.

Rai, after meeting the CS, had noted “CS Sahib called on my cell and discussed the issue of promotions of PMS officers vs PBS-1 held on December 4. Finally, he told me to have a detailed meeting on Dec 30 in this regard”.

After the meeting, Nasir, while congratulating all others, said, “My meeting with CS sahib just ended. He has, very kindly, acceded to the request and has agreed to issue the minutes of PSB-1 held on 4-12-2021.”

It is said that incumbent Chief Secretary Kamran Ali Afzal had earlier refused to meet PMS President Naveed Shahzad Mirza, saying that he would talk to ex-president Rai Manzoor Nasir only, which he did.

Mirza wanted to call on CS Afzal for issuing the minutes of the meeting of the Provincial Selection Board-1 (PSB-1). It transpired that the board would not issue minutes as the high court had suspended the notification through which Pakistan Administration Service’s (PAS) share was increased in the province from 115 to more than 500.

It is to be noted here that elected representative of the PMS association led by its president Naveed Shahzad Mirza had met the new CS Afzal and requested him to resolve their issues, otherwise, they would be forced to agitate. The CS, who was new in the province, while forming a committee comprising the additional chief secretary as convener and Secretary Services Shahryar Sultan and the then secretary cooperatives Ahmad Raza Sarwar as members, had assured the association that he would resolve their matters amicably. Secretary services was not available for comments.

But, astonishingly, CS Afzal had refused to even meet the elected body and urged to settle issues with Rai Manzoor Nasir, who, as many say, lacked any mandate from the provincial officers.

Sources say that more than 70 officers may be promoted from BP 19 to BP 21 and its trickle-down effect will be up to PMS 5. After issuance of the PSB-1 meeting minutes and thereby notification of promotions, the board will have to promote grade 17 officers to grade 18. The departmental promotion committee meetings will later be convened to promote the non-gazetted staff to the next grades. However, sources in the S&GAD transpired that minutes will soon be issued.

Some officers hope that CS Afzal and Rai Nasir want to ensure the smooth running of affairs between the two factions of the administrative side for better service delivery. They also say that frequent transfers of officers inversely affect service delivery.