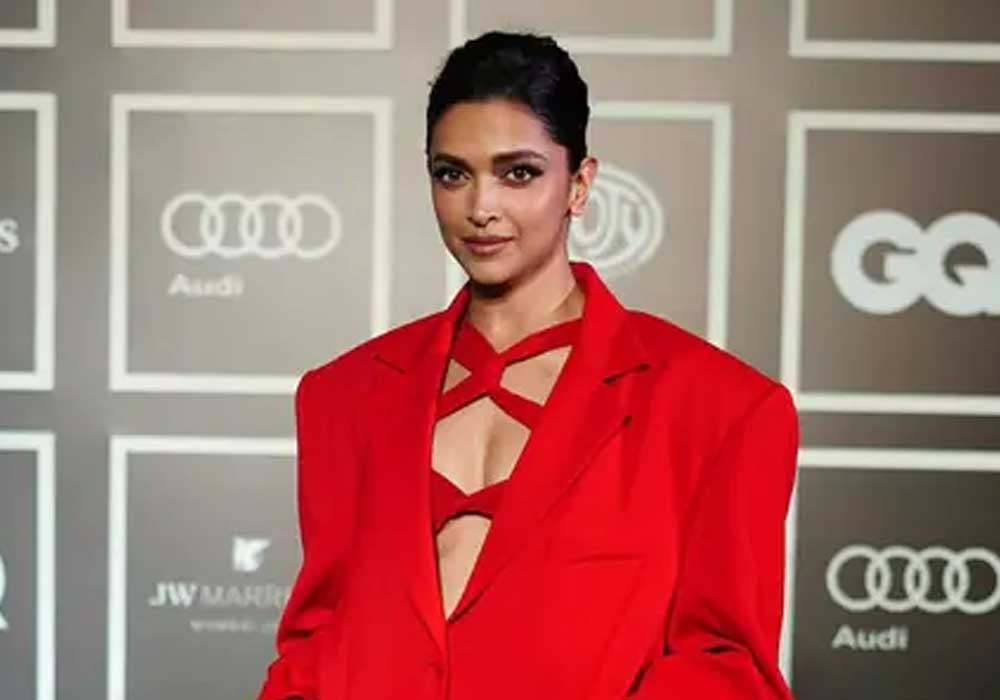 Indian actress Deepika Padukone will unveil the FIFA World Cup trophy in Qatar during the finals.

Deepika will depart for Qatar to take part in the event. The trophy will be unveiled in front of a full stadium by the popular film actor.

Previously, the Piku actress was on the jury for India at the Cannes Film Festival in France in 2022.

Indian and Asian fans of the actress are delighted to see her representing the cinema industry during the FIFA World Cup.

The 36-year-old actress’ most recent work was Gehraiyaan, which was aired on the international OTT service Amazon Prime, according to Indian media.

Deepika Padukone will next be seen in the January 25 release Pathaan alongside Shah Rukh Khan and John Abraham. She also has The Intern with Amitabh Bachchan and Project K with Prabhas in the works.