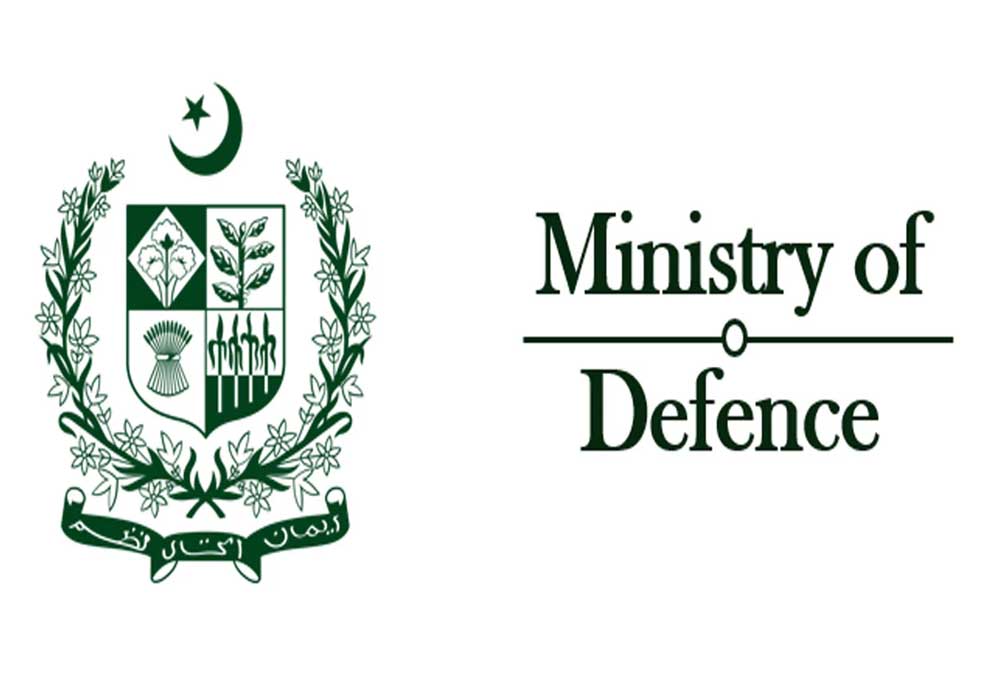 The Ministry of Defence has announced dissociation from so-called ex-servicemen societies saying that the associations were illegally claiming association with the armed forces of Pakistan.

In a media statement, the ministry has stated that the activities of certain associations of persons masquerading as ex-servicemen societies i.e. inter-alia, Pakistan Ex-Servicemen Society and Veterans of Pakistan were not endorsed or recognized by the ministry.

The spokesperson of the ministry of defence has stated that these so-called societies were not authorized or recognized by the armed forces to indulge in activities like soliciting support and funds, flood relief, public works or propagation of unwarranted ideas.

These associations have been associating them with the armed forces illegally; the press release has also stated, “The Ministry of Defence has already framed comprehensive policy/ guidelines for functioning/ operation of Ex-servicemen societies. Same is available with Ministry of Defence, Government of Pakistan Office, for future consultation/guidance.”

The statement has also said that there would be penal consequences for any organization that would not comply with the policy guidelines.