Khal Panchayat Authority has regular staff and officers but no work 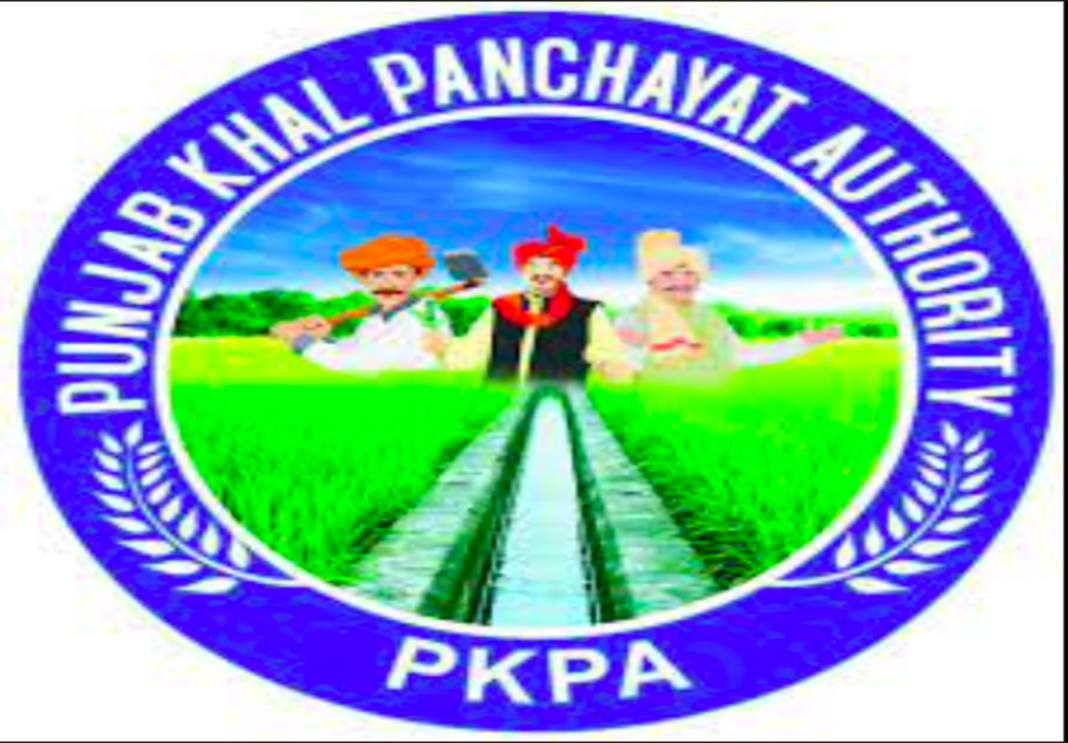 Despite some important posts of engineers in the Irrigation department in Drainage QB Link and Director Regulations etc. have been vacant the authorities are dumping officers of good repute in Khal Panchayat Authority (KPA), a defunct body, which raises serious questions about the criteria adopted for transfer/postings by the department.

Sources have said that SE LCC West has been posted as Deputy GM operation on deputation although there is no work in KPA since its establishment in May 2019. All the regular staff on the strength of KPA has been drawing salaries without any tasks assigned to them. Senior officers posted on deputation in KPA are a burden on the public exchequer.

On the other hand, the irrigation department always makes hue and cry about the shortage of engineers but it has also been dumping the senior officers of Grades 19 and 20 at idle places. GM KPA also wrote a letter to the Secretary and Minister highlighting the facts that regular staff of KPA may be merged in the department and three posts of GM Grade 20 and three posts of Deputy GM of grade 19 may be abolished to avoid further losses.

As per the documents, there are four slots for grade 20 in the defunct PKPA. One of the Managing Director and 3 General Managers (admin, finance and operation). In addition to it there are four slots of deputy managing directors of grade 19, 15 positions of managers of grade 18, and 84 positions of grade 17 officers. Likewise, there are many slots for junior staff. A total of 285 sanctioned posts exist in the authority and 151 are filled while 134 are lying vacant.

Moreover as per the sources total approved budget for the authority for the year 2021-22 was Rs292 million including Rs200 million for salaries, Rs39 million for travel and transportation, Rs26 million for ads, and Rs12 million for repair and maintenance.