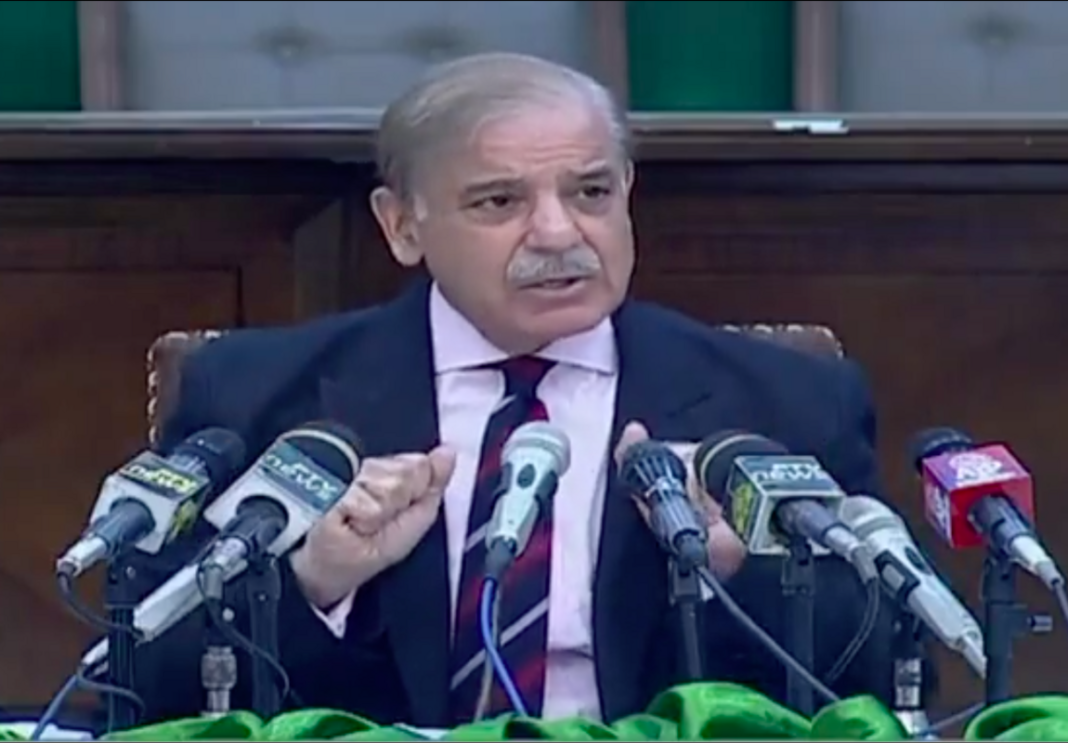 Prime Minister Shehbaz Sharif has said that democracy could not exist without freedom of expression.

PM Shehbaz reiterated the government’s strong commitment to support any initiatives to promote and protect the shining values of freedom of speech and free media while speaking at an event hosted by the Islamabad Journalist Safety Forum on the topic of the United Nations 10 years action plan.

According to him, Pakistani government didn’t think any journalists should be criticized or assaulted for exercising their right to free speech which was protected by the country’s constitution.

Arshad Sharif’s death, according to Shahbaz Sharif, was an unfortunate incident. He said that Arshad Sharif was a topic he brought up with the President of Kenya and Foreign Minister Bilawal Bhutto also had a conversation about with the Kenyan government.

He said that he had also sent a letter requesting the creation of a commission to investigate Arshad’s murder to the Chief Justice of Pakistan.