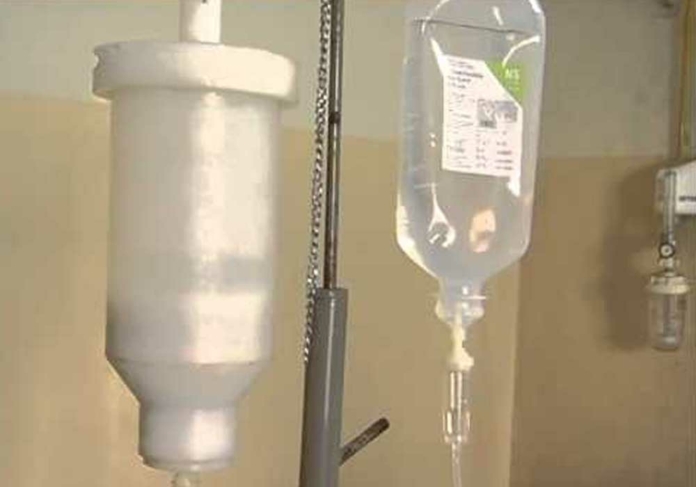 A dengue patient in India reportedly died after receiving a juice drip instead of platelets.

According to Indian media, a dengue patient in a private hospital in Uttar Pradesh was given a lemon juice drip instead of platelets, due to which the 32-year-old patient lost his life.

The family of the 32-year-old patient said that the drip given to their patient in the hospital was marked with plasma, but it contained sweet lemon juice.

The family of the patient demanded the state government for taking strict action against those responsible.

Uttar Pradesh Deputy Chief Minister Brajesh Pathak said that “the concerned hospital has been sealed on my instructions and strict action will be taken against those responsible”.

Additionally, Prayagraj’s Chief Medical Officer said that the patient’s blood samples have been taken and the hospital will remain sealed until the blood reports are available.

The hospital administration on the other hand denied all the allegations and said that the patient’s platelets had fallen to seventeen thousand, on which his family brought the plasma themselves, which was given to him.

The private hospital administration stated that the patient’s family brought five units of plasma from a government hospital, out of which 3 were administered. Subsequent to that, his condition worsened and he later died.