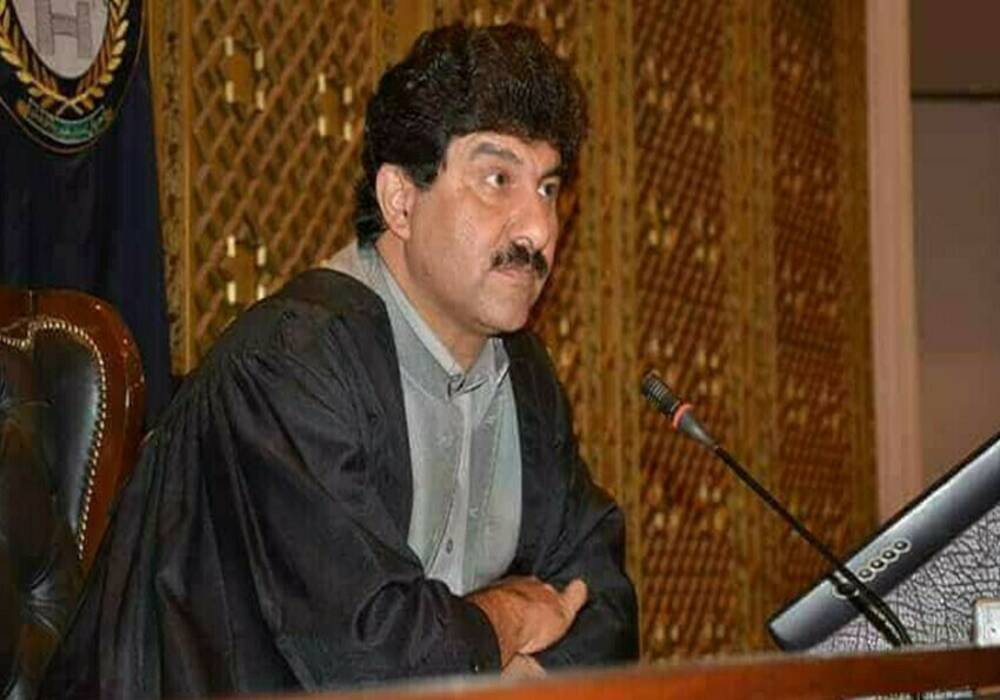 The Deputy Speaker of the Khyber Pakhtunkhwa Assembly Mahmood Jan has survived an assassination attempt in Peshawar.

Mahmood Jan was attending an event in Peshawar’s Shagai area when the incident occurred.

He further said that the police were searching the area to apprehend the criminals.

He continued that it was still too early to determine the reason for the attack.

According to media reports, Deputy Speaker Khyber Pakhtunkhwa Assembly Mahmood Jan said that he was speaking at a livestock event in the Regi area of Peshawar when unidentified persons opened fire on him.

The deputy speaker said that the attackers flee after his security fired back at them.