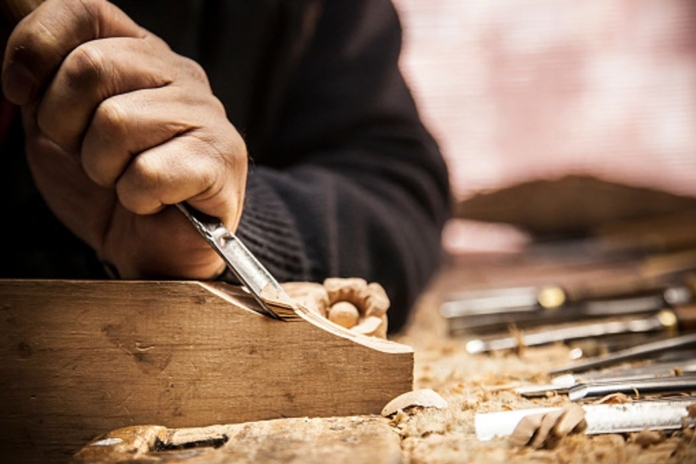 Descending rapidly towards starvation, family of artisan Nawaz Wadho has announced it would self-immolate en-masse if the state, civil society and philanthropists did not come for its rescue, and help get restored the vision of their six-year-old daughter Malala Raho.

Highly desperate Nawaz Wadho and his family, which is known for their hand-made carved wooden swings in Laar (lower Sindh) since the times of their ancestors, distributed a written statement annexed with the medical prescriptions and other documents amongst the local media stating the disease as disorder of optic nerve and visual pathway, revealing the traumatic episode of the family since about four years of the loss of total vision of their daughter Malala.

In this connection, Nawaz claimed that he approached PPP MNA Syed Ayaz Ali Shah Sheerazi, tribal chief of Raho tribe, Ismail Raho, who is the sitting PPP provincial minister of agriculture, for help and they promised to get approved some special fund from the chief minister of Sindh for the treatment of Malala abroad but there had been no response since that day. Prior to approaching these PPP stalwarts, Nawaz said fortunately, somehow, he succeeded in approaching the then SSP Thatta Fida Hussain Mastoi who managed to take the patient to ophthalmologists at top hospitals in Karachi on his own expenses.

He said that the only chance of the revival of Malala’s eye sight was through treatment abroad.

Shedding tears, the Wadho family said they lost everything including the belongings of their small abode of Village Gul Muhammad Raho near Mirpur Bathoro Town and now have nothing to earn their bread and butter due to discontinuation of their profession. The family, comprising three sons and four daughters, has appealed to PPP Chairman Bilawal Bhutto Zardari, Sindh Chief Minister Syed Murad Ali Shah and other stakeholders to come for its rescue, otherwise they have no option but to self-immolate.