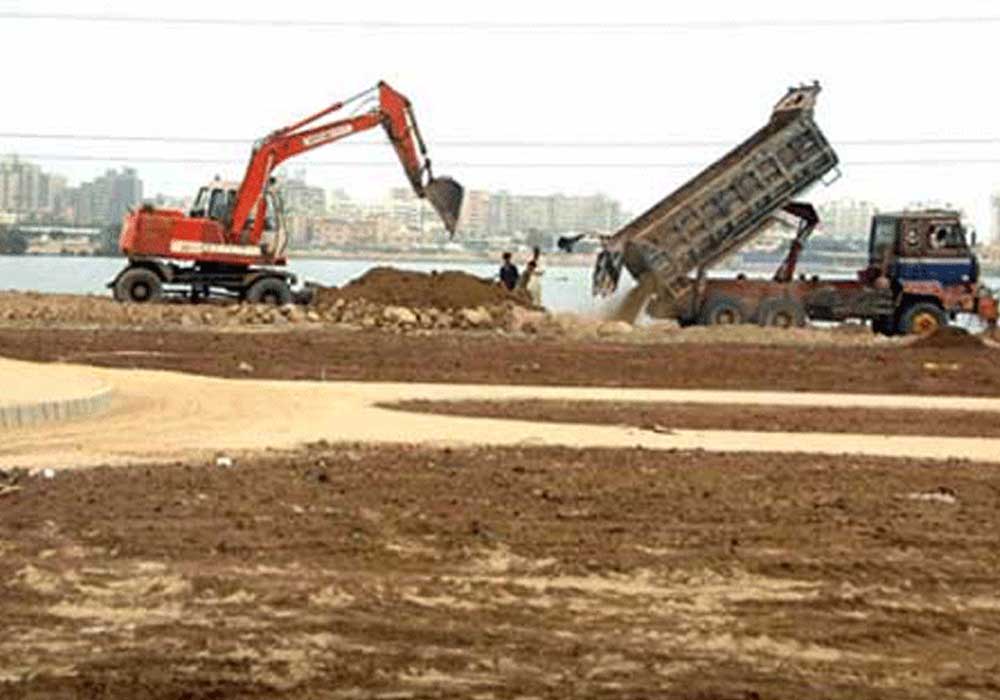 During the first five months (July to November) of the current financial year the overall development expenditure has decreased by 38 percent to Rs130.64 billion compared with Rs209.53 billion during the same period of the previous year.

According to the data released by the Ministry of Development and Planning a drastic reduction in development expenditure will not only slow down the country’s economy but will also have a bad effect on the overall revenue collection.

Of the total expenditure of Rs727 billion so far 17.96 percent was part of the current year’s expenditure, which is very low below the development expenditure target.

In addition, it is believed that development expenditure was being reduced to overcome the growing fiscal deficit due to the increase in current expenditure.

While the country’s foreign exchange reserves are very low and industries are shutting down their production the PML-N coalition government has appointed more than 70 special assistants who are being paid huge salaries.

Due to major development projects the Water Resources Division emerged as the best performing division using funds of Rs20 billion out of Rs22.43 billion allocated. The second largest share of development expenditure was of provinces and special areas, which was Rs18.38 billion.

A development budget of Rs87 billion has been approved for parliamentarians.

The Ministry of Economy had already pointed out that the country’s fiscal deficit in the first quarter was one percent of GDP which was 0.7 percent during the same period last year.

During the three months of the current year the fiscal deficit was Rs809 billion which is 67 percent higher than Rs484 billion in the same period last year.

According to the Ministry of Finance the country’s revenue collection decreased in the first three months of the current financial year.