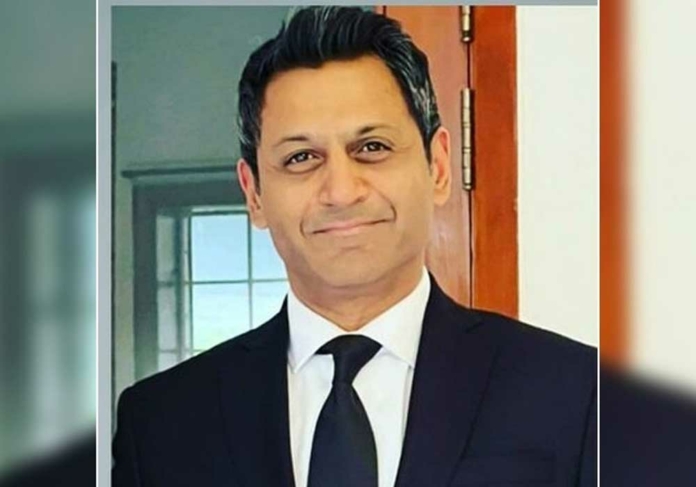 Prime Minister’s spokesperson and Special Assistant on Strategic Planning Fahad Hussain has claimed that the DG ISI Lieutenant General Nadeem Anjum was forced to hold a press conference on Thursday.

During an interview with a private news channel, he said that he had never seen DG ISI in the media but the appearance was not surprising under current circumstances. He also said that on the basis of lies the politics of Pakistan has been weaponized during the last few months.

Referring to the press conference of DG ISI and DG ISPR, he said that it had made clear that the narrative of cypher was not a reality but a story was created. He said that Imran could not topple the government when he had staged a sit-in for 126 days.

Talking about the long march, the SAPM said that the interior minister had clearly stated that in case of chaos created by PTI there would not be made a compromise on the law and order situation.

Fahad Hussain also said that it was made clear by the military establishment during the meeting of the National Security Committee that there was zero evidence of foreign policy’s mention in the cypher.

Calling the anti-army sentiment in minds of PTI supporters wrong and based on lies, he said that it would ultimately weaken the system.