Imran came to take resignations but announced their resignations, he lost everything politically 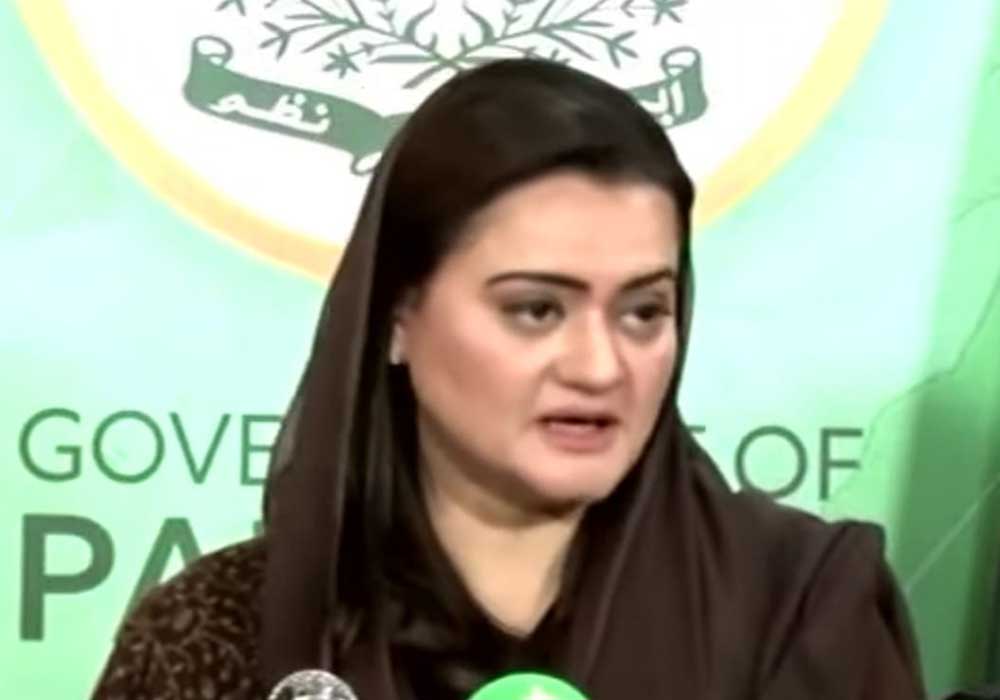 She said that Imran Khan was quoting a saying of Quaid-e-Azam but did Quaid say to call the military leadership neutral or to link political opponents with sedition or had he said to sell the watches of Toshakhana or blackmail Chairman NAB?

Addressing a press conference in Islamabad she said that there has been an abundant quantity of wheat available for the current year in the country despite devastating flooding that was two percent more compared with last year. She said that it was ensured that the food crisis should not prevail in the country.

Speaking about Federal Law Minister she said that Prime Minister Shehbaz Sharif had not accepted his resignation. She said that the PM appreciated Tarar’s performance and the members of the federal cabinet went to meet Tarar at his residence.

Information Minister said that Polio eradication was national agenda and the role of Polio workers was very important because they perform duties regularly for the country.