Diksha Basu has one of her novels under adaptation for TV 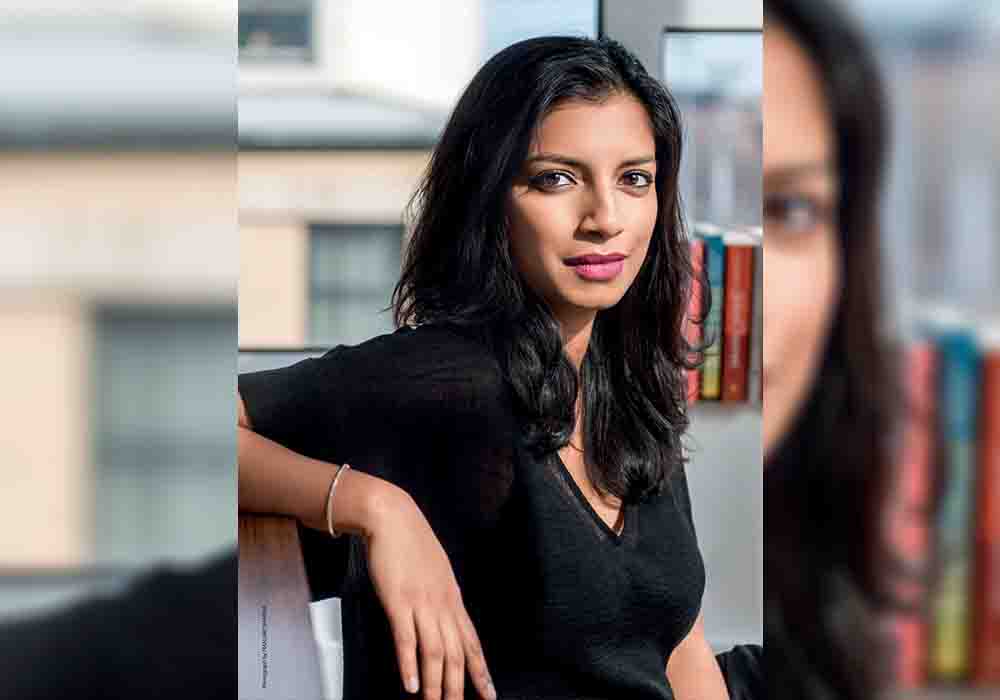 Indian American actress Diksha Basu, who also featured in a Pakistani telefilm ‘Coffee Shop’ is an author as well, with the critically acclaimed novels ‘The Windfall’ and ‘Destination Wedding’ to her name.

‘The Windfall’ is a fine example of her addictive creative writing, the narrative revolving around a middle-class Indian family witnessing a sudden accumulation of money and thus growing confused as to how to spend the lifestyle their newly acquired wealth calls for. The novel puts before the readers culturally schizophrenic people who maneuver between their roots and their wish to spend on extravaganza, a society brimming with class discrimination being the reason for all the chaos. 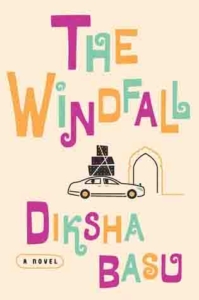 News is it that Shonali Bose, the director who helmed Konkona Sen Sharma starrer ‘Amu’ will be directing a televised series based on this novel by Diksha Basu. It’s quite an exciting news for the readers of ‘The Windfall’ who know how the novel, a comedy of manners in terms of its genre, will turn out to be a must-watch if televised, for it incorporates all the necessary elements to keep people hooked.

However, neither the cast nor the exact release date has been announced for the television adaptation of ‘The Windfall’. It’s also possible that Diksha Basu might play a prior part in the on-screen execution of her novel, for she herself is a seasoned actor with films like ‘A Decent Arrangement’ to her name in which she appeared along side the great Shabana Azmi. Not only this, but Diksha Basu is also known for having performed a pivotal role in a Pakistani telefilm by the name of ‘Coffee Shop’, which was a part of a series based on the lives of South Asians settled abroad to eke out a decent living for themselves. 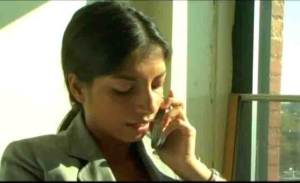