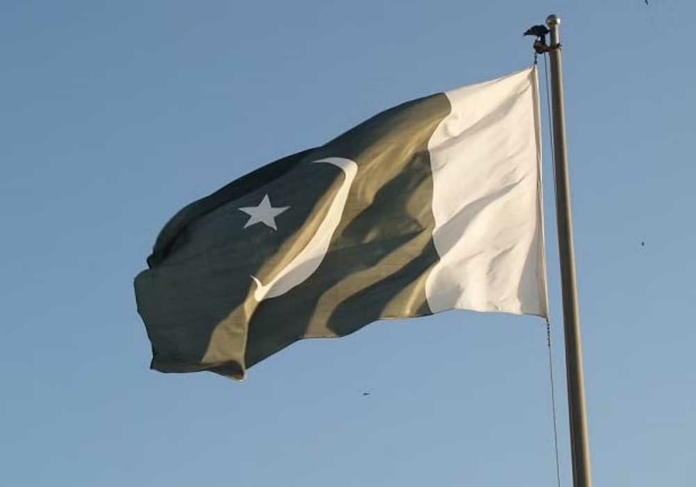 Pakistan stands to be one of the most eminent countries which is forthrightly an amalgamation of numerous religious, ethnic, linguistic, and sectarian groups. The assortment of these different groups is what enhances the wholeness and beauty of Pakistan.

But despite its diversity, we haven’t been able to develop social cohesion at the levels it is required. The concept of solidarity proposed by Durkheim in the late 19th century is validating to be true with every passing day, with societies witnessing a shift from mechanical to more organic forms, where the individuals live together while working as different fragments of a system. The traditional societies are dispersing and the homogeneity of human beings as a society is in question.

The concern here is what could be the rationale behind all this fiasco? Religious intolerance, extremist attitude, and prejudicial bigotry toward a certain sect are the rationales that make social cohesion less attainable. First and foremost, we need to make Pakistan a safe place for everyone, our country was made on the basis that everyone inspite of their religion, cast or creed may live freely without any fear.

The first step right now is to develop acceptance as well as awareness among the nation, a cohesive society works on the principle of inclusiveness, it develops a sense of belonging among its individuals and promotes trust while ensuring the right to equal citizenship. To build a socially cohesive society, we all need to come together to build social capital.

On the other hand, our government can also play a significant role in increasing social mobility and cohesion. But, somewhere our government has failed to create a sense of solidarity and unanimity among the different groups existing together in our country. One way to strengthen social coherence in Pakistan is through state policies. The state is more focused on the international and economic affairs of the country, neglecting the injustice acted upon towards the minority. That is why the country at the moment is in a dire need of good governance and visionary leadership.