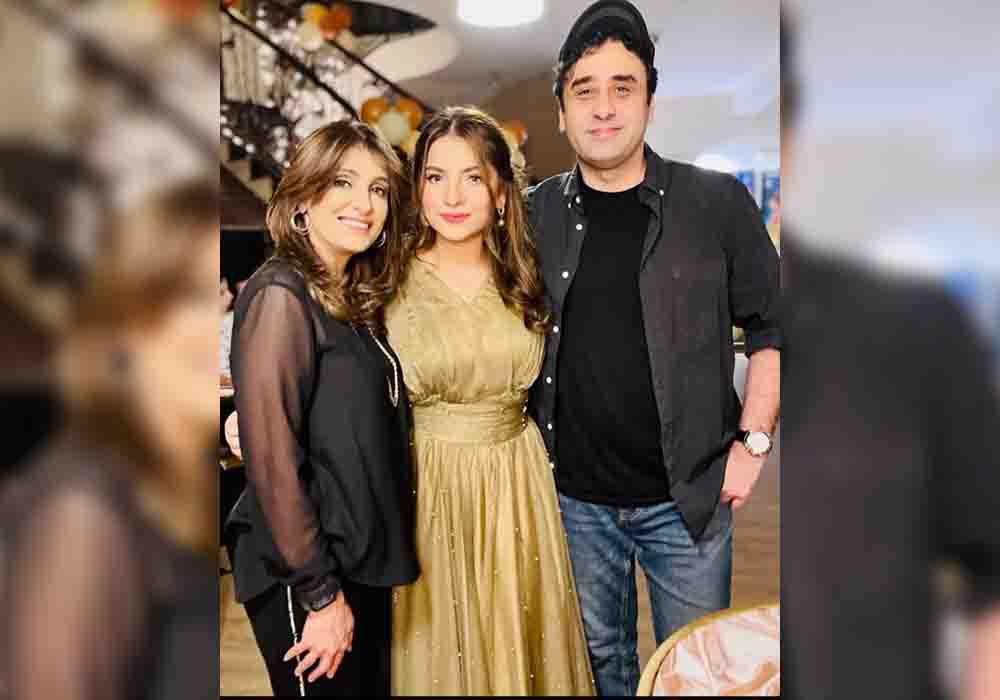 Who doesn’t know Dananeer Mobeen, the young girl who rose to fame with her ‘Pawri Horai Hai’ video and garnered millions of followers on social media in no time? The girl earned so much fame that she also attained the chance to feature in a high-budget Pakistani dramatic production, ‘Sinf-e-Aahan’ with the likes of Sajal Aly, Yumna Zaidi, Kubra Khan and Syra Yusuf.

Director and filmmaker Wajahat Rauf, who is known for being the man behind Pakistani movies such as ‘Karachi Se Lahore’, ‘Lahore Se Aagey’ and ‘Challawa’ took to Instagram on December 27 to wish the social media star a happy birthday. A lot of people were awestruck to see how the ‘Pawri Horai Hai’ girl was described by the director, who lauded her using the best of labels. 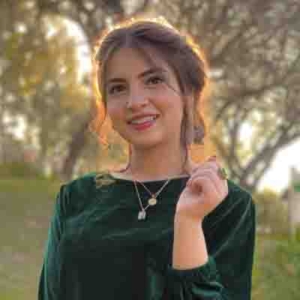 The photo which showed Wajahat Rauf and Shazia Wajahat along with Dananeer carried the following caption:

“Happy birthday to the coolest, cutest and the most loving, intelligent and well-mannered girl I have ever met. Here’s to many more Jeenu!” The photo was met with a lovely response, with actors such as Zhalay Sarhadi also wishing love and happiness to Dananeer Mobeen on her birthday.